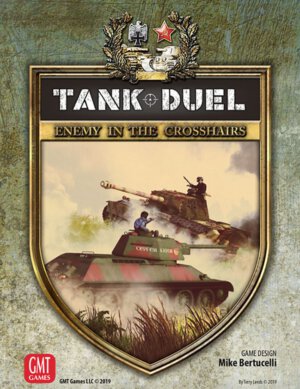 What looks to be a very interesting nod to the classic Avalon Hill WWII wargame Patton’s Best is now available from GMT Games. Tank Duel: Enemy in the Crosshairs places each player in command of a single tank as Germans and Russians battle head to head on the Eastern Front or take on the game A.I. bots in a solitaire mode. The game is for one to eight players, ages 14+, plays in an hour or more, and carries an MSRP of $79.95.

Tank Duel: Enemy in the Crosshairs is a card-based game for 1 to 8 players that depicts tank-to-tank warfare on the Eastern Front of World War II in the early to mid 1940s. It attempts to convey the claustrophobia and urgency that tank crews experienced in this bitter conflict, utilizing a simple Action system to keep the action moving at a rapid pace. Players will issue commands with the use of Battle Cards and attempt to score Victory Points by claiming Objectives and eliminating their opponent’s tanks and crew.

Tank Duel comes with a full solitaire system allowing one player to test their skill as a Tank Commander against devious “bot” controlled tanks. The “bots” are straightforward to run but use the Battle Deck in innovative ways to surprise and delight players on every turn. 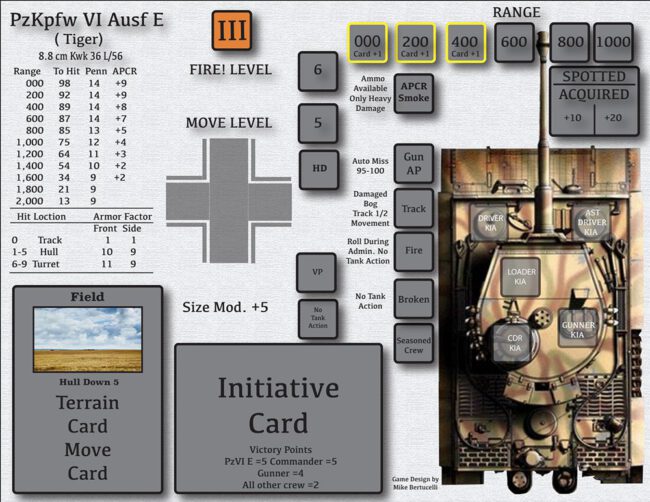