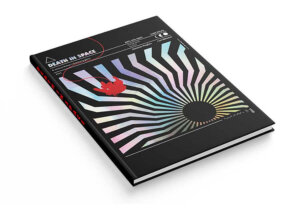 Following a successful Kickstarter the OSR inspired Death in Space science fiction roleplaying game will be released through Free League Publishing. The game, Christian Plogfors and Carl Niblaeus of Stockholm Kartell, promises plenty of adventure and danger for your spacecraft crew. The book should carry an MSRP of around $29.99 when it arrives in June.

DEATH IN SPACE has its roots in the OSR scene, and follows similar design principles. In terms of setting and tone, inspiration comes primarily from the gritty science fiction of films like Outland and Prospect, classic westerns and the grimy future of early 80’s science fiction movies.

It is a game about adventure and uncertain journeys out into the darkness of space, it is about you and your crew making a home of your spacecraft or station, in tough competition with everyone else, and most of all, it is about enduring in an abandoned frontier system where your only hope of surviving is to take any contract you can find, sometimes having to put your fate in your enemies’ hands.

Contentwise, the core rulebook contains everything you need to start playing immediately: 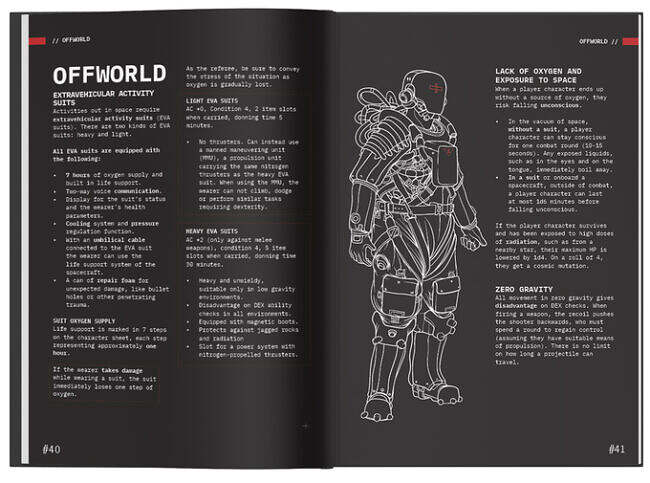 Into the Odd Remastered is on the Horizon