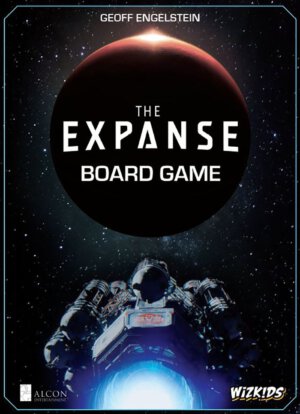 The Expanse Board Game, which really has had my interest piqued since the title’s announcement, finally has a release date set. On October 4th, gamers will get to dive into the SyFy adaptation of James S. A. Corey’s universe to choose and command either the Earth’s United Nation forces, the Martian military, the O.P.A. Belter rebels, or the shadowy Protogen Inc as they vie for supremacy. Designed by Geoff Engelstein and released by WizKids, the game is for two to four players, will play in around 60-90 minutes, and carry an MSRP of $49.99.

Sorry to say scoring review copies from WizKids is like trying to draw blood from a stone, so it’ll be a while before you see a review of The Expanse Board Game here at The Gaming Gang…

Players represent Earth’s UN forces, the military of Mars, the rebels of the O.P.A., and the mysterious corporation, Protogen Inc. Each has special abilities that you must cleverly use to gain an edge.

The Expanse Board Game is an accessible card-driven system where action points and events help move fleets and influence, place fleets and influence and use other abilities. But let us not forget about the’ Rocinante and her crew. They are available to help players in need.

For gamers, The Expanse Board Game delivers the excitement of political intrigue of a Twilight Struggle but in a shorter time frame. Fans of the show will feel like they are in the universe as the cards are chock full of images from the series. 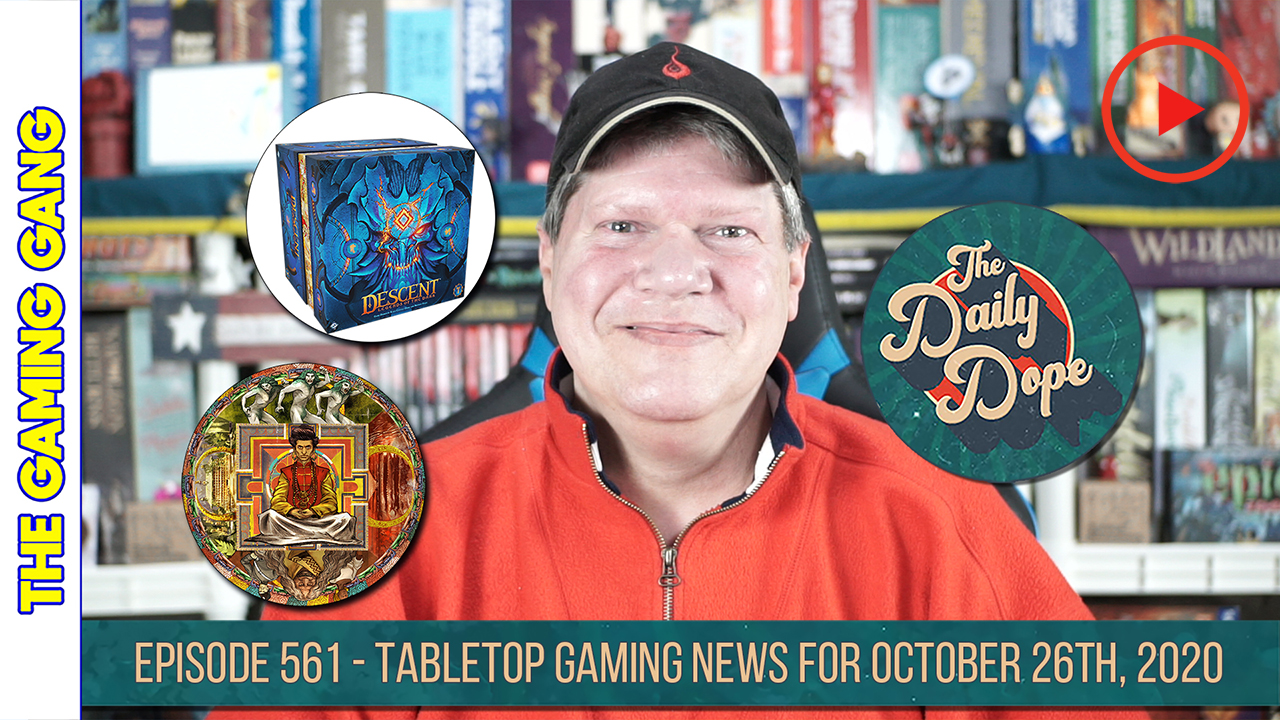