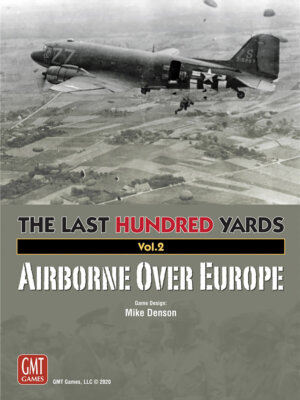 The next game in on The Last Hundred Yards wargame series has arrived from GMT Games. Airborne Over Europe includes scenarios tackling Operation Overlord and Operation Market Garden. The game is for two players, ages 14+, plays in two hours or more, and carries an MSRP of $59.00.

In the Operation Overlord campaign, follow the elements of the American 82nd and 101st Divisions beyond the Normandy beachheads. After being scattered over a large area in Normandy on the night of June 6th, they struggle to assemble and secure their objectives to support the advance of the American units landing at Utah Beach. Later missions feature them defending against the inevitable German reaction and counterattack. Follow Lt. Dick Winters as he leads his platoon in taking out the artillery battery at Brecourt Manor near Ste. Marie-du-Mont and then faces a counterattack from elements of Col. Von Der Heydte’s 6th Fallschirmjäger Regiment. 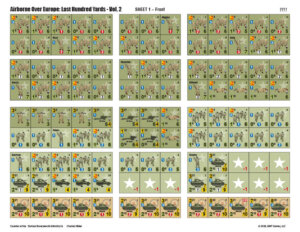 In the Operation Market Garden campaign, follow the 82nd Airborne Division after landing south of Nijmegen in the early afternoon hours of September 17th as they race to secure critical bridges over the Waal and Maas rivers, as well as those over the canal between them. Follow Lt. Foley and his men as they defend Devil’s Hill against German counterattacks on the Eiesenborne Ridge Groesbeek Heights, a mere 2-3 miles from the German Border.

This game will introduce airdrop and night rules, as well as new terrain to the series. Successfully landing airborne troops at night, assembling them from a dispersed condition, and advancing against unknown enemy resistance to secure your objectives will prove a thrilling challenge in this new game. You don’t want to miss it! 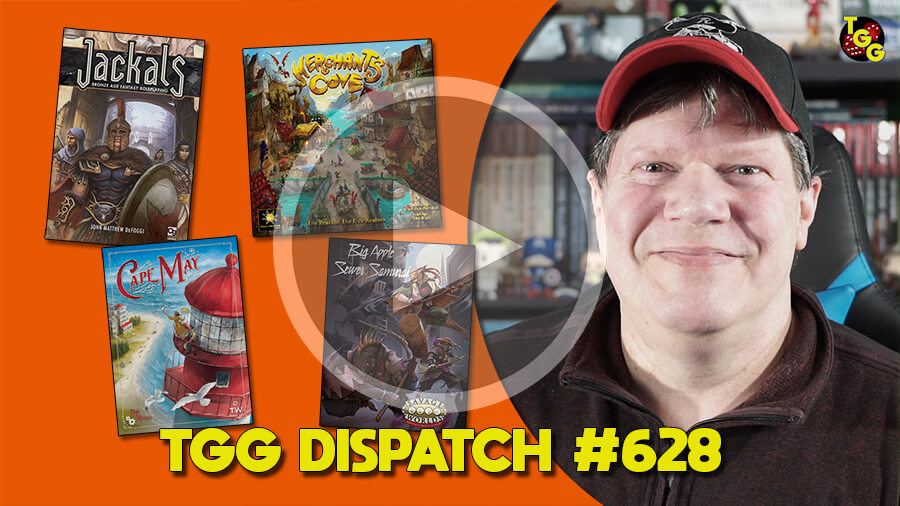