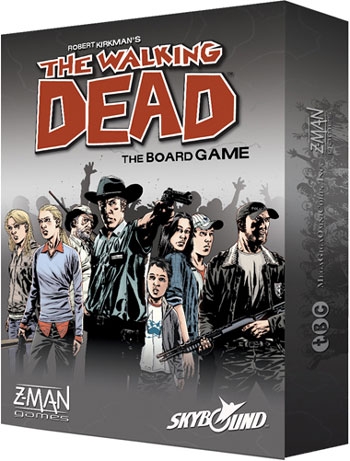 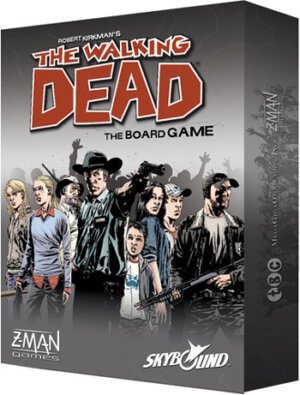 ﻿Whether you’re a fan of the AMC series, or don’t dare miss an issue of Robert Kirkman’s masterful comic series like Elliott and I, you’ll be thrilled to learn that Z-Man Games – with the aid of Skybound Entertainment – will be releasing The Walking Dead as a board game. Details are rather scarce but here’s what we know about the September 2011 release.

Enter the world of Robert Kirkman’s The Walking Dead!

Each player takes on the role of a survivor in a world full of zombies. With only one companion at the start of the game, each player must struggle to gather resources, find other survivors, and eventually find a refuge from the zombies that have taken over the landscape.

Can you find enough resources and scout enough locations to find a safe haven to escape to?

There is a choice of 6 main characters to play, whose standups are included as you move in and around Atlanta, trying to locate safe havens from the zombies. Custom dice are included in the game. 7 new pieces of art are in the game. The game can be played solo as well as cooperative.

﻿﻿﻿“It’s an absolute pleasure to play in the rich, incredible world that Robert Kirkman has created,” says Keith Tralins, game designer and president of MegaGigaOmniCorp, Inc. in a press release. “Our goal was to give players the chance to feel like they had to survive in that world, with an unrelenting swarm of zombies at their heels. I believe we’ve achieved that goal.”

Robert Kirkman, creator of The Walking Dead and head of Skybound Entertainment, added: “I’ve always loved board games, but never knew they could be this cool! We’ve done test plays of The Walking Dead board game at the office, and the game play scenarios ring true to what Rick and the other survivors face in the comic book. I couldn’t be more impressed with Z-Man Games.” 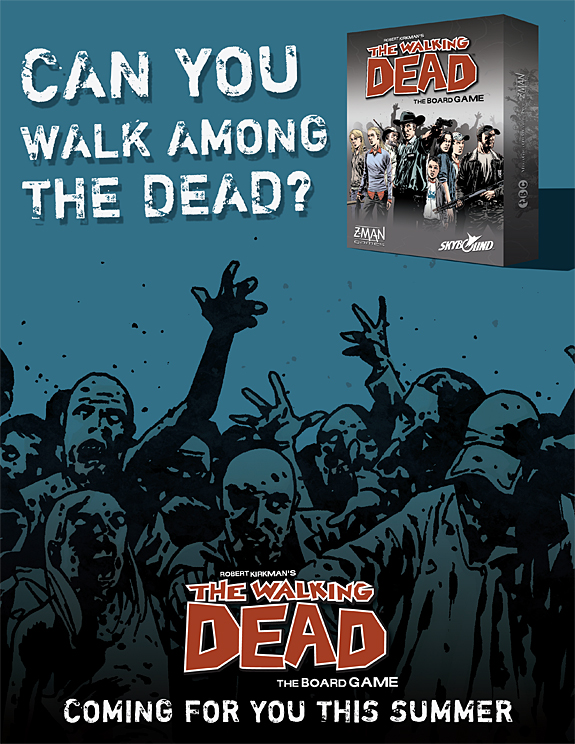 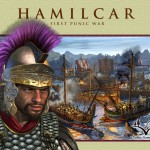