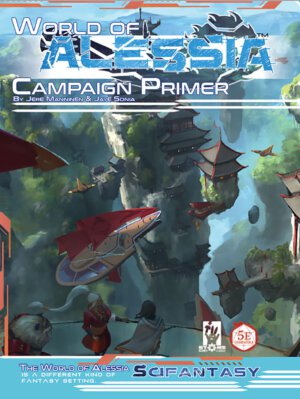 An interesting looking science fantasy roleplaying setting is now available from Storm Bunny Studios. The World of Alessia Campaign Primer, written by Jaye Sonia, is packed with plenty of upbeat adventure set in a unique universe. The 336 page PDF is available at DriveThruRPG for $29.99.

In development since 2018, the World of Alessia Campaign Primer: Kickstarter Edition introduces 5e gamers to a futuristic campaign setting that includes a robust cast of new species, new classes, and all the space opera we could slam in the book. Filled with ideas and concepts built around Jere Manninen vision for a new kind of gaming world, game designer and author Jaye Sonia has lovingly crafted a tome of options for players and GMs looking for a completely different approach to playing in the future.

The World of Alessia Campaign Primer gives GMs and players: 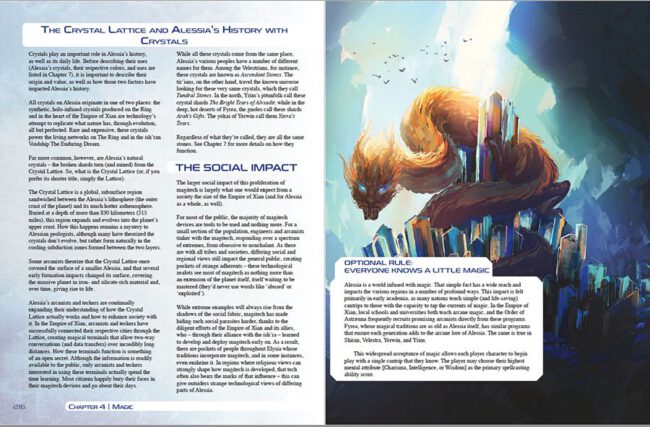