It’s Thursday so that means we’ve got free PC gaming available from the Epic Games store. This week brings two titles; Defense Grid: The Awakening from Hidden Path Entertainment as well as Verdun from Blackmill Games and M2H. You can score both games absolutely free through 10am July 29th. 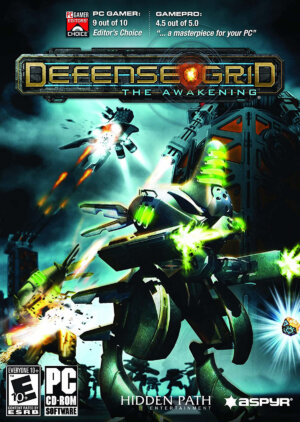 Defense Grid: The Awakening is the ultimate tower defense game that appeals to players of all skill levels. A horde of enemies is invading, and it’s up to the player to stop them by strategically building fortification towers around their base. The controls are intuitive and the gameplay is deep — the special attacks and properties of each tower work together to provide many ways to succeed.

There are approximately 8 hours of gameplay in the main story line, and many additional hours of play in challenge modes that give players unique starting conditions and objectives. Each game level is very replayable, and can be solved in many different ways, with increasing rewards for improved efficiency.

Defense Grid: The Awakening has 20 unique environments, each with a different placement of roads, tower build locations, and open areas to plan a strategy around.

Watch out for the enemies!

Over the course of the game, players battle 15 different enemy types that become increasingly stronger, and employ a variety of strategies in an attempt to bypass the player’s defenses. As the levels progress, the enemies become tougher and more difficult to defeat.

There are 10 different tower types with 3 levels of capability each. Each tower has unique trade offs that affect ideal placement, such as line-of-sight attack or ballistic trajectory fire. Some towers improve other nearby towers, and some are ideal at specific locations, such as a rear guard tower that unleashes a devastating attack

Verdun from Blackmill Games and M2H 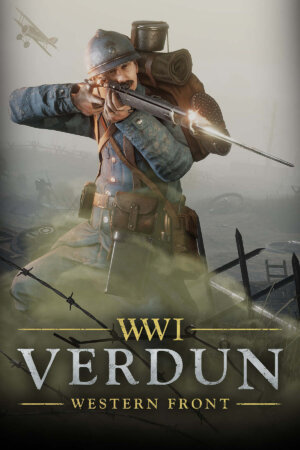 The game takes place on the Western Front between 1914 and 1918, in one of the bloodiest conflicts in world history – inspired by the infamous Battle of Verdun in 1916.

Verdun is the first multiplayer FPS set in a realistic World War One setting, the game which started the WW1 Game series. The vicious close quarters nature of trench warfare means that skill with a bayonet can be as vital as good aim with a rifle.