One of the hottest titles, for Flying Frog Productions, is Shadows of Brimstone and this January two swampy enemy packs will arrive on the scene. Now you’ll have even more baddies to battle in the mines of Jargono. 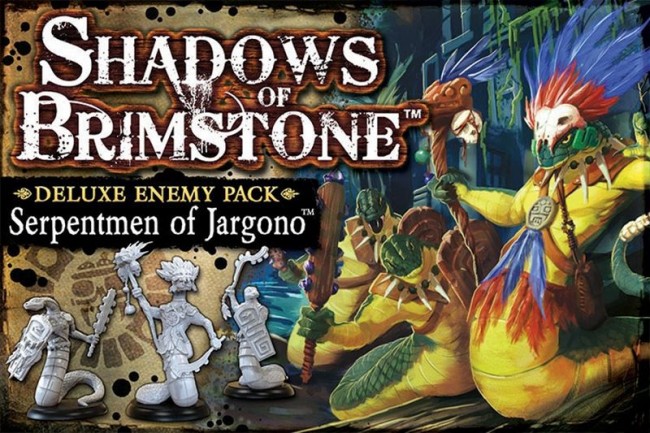 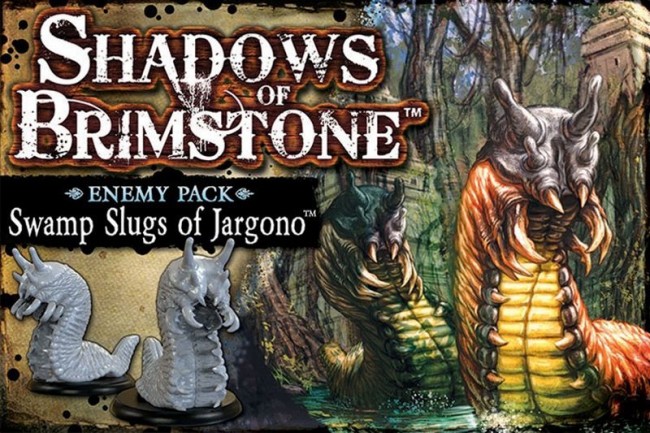 Outside the Box: ‘Shadows of Brimstone: Swamps of Death’