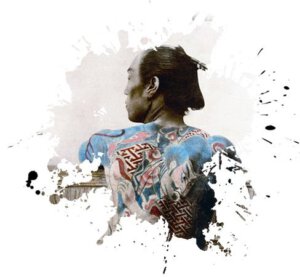 Way of the Samurai is a solitaire battle card game from newcomers Alone Editions. In the game, the player takes on the role of Miyamoto Musashi as he battles waves of enemies. Way of the Samurai is for one player, ages 10+, and plays in around 20 minutes. The project is over 150% funded and you can reserve a copy of the standard game with stretch goals for a $17.00 pledge. The deluxe edition – featuring a two player variant – is available for a $23.00 pledge through December 12. Expected delivery is March 2020.

I will note that although I’m sharing a news piece about this Kickstarter there are red flags about this project in my opinion; no company website, the project doesn’t originate in the U.S., this is the company’s first Kickstarter and they’ve only backed one project in the past, the game has no retailer avenues, and a $12.00 “you get nothing, just give me money” pledge level just to name a few. Personally, I would not risk backing this Kickstarter.

In Way of the Samurai you play the famous swordsman Miyamoto Musashi, to live epic battles. This is a solo card game with simple and fluid mechanics.
Way of the samurai offers strategy, risk taking, deck building and combinations.

A game lasts on average 20 minutes, but can vary between 1 and 30 minutes. The set-up is extremely fast and the game has a high replay value.

The game is offered in a compact box and easy to carry. The rules will be in English and French. There is no text on the cards.

The game will never be marketed in stores. It is exclusive to Kickstarter, so do not miss it!