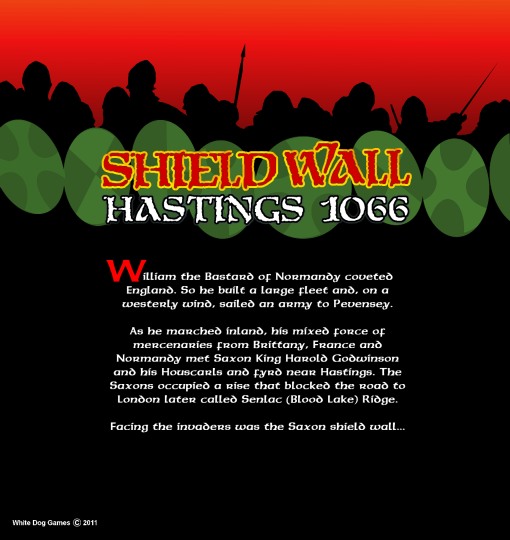 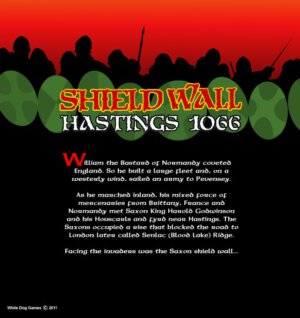 Shield Wall: Hastings 1066 is the latest release from publisher White Dog Games and brings to the table the historical battle which occurred on October 14th 1066 during the Norman conquest of England,between the Norman-French army of Duke William II of Normandy and the English army under King Harold II.

Shield Wall: Hastings 1066 is a tactical simulation of the battle that determined the fate of England. The main ideas emphasized in the game by designer Michael W. Kennedy are the effects of the Saxon shield wall, the limited arrow supply of Norman archers and their relative ineffectiveness, the advantage held by the Saxon side of the high ground, the withdrawals (or “routs”) of Normans from their assault of Saxon positions on hill terrain and their potentially undisciplined pursuit by Saxon warriors, the requirement for battlefield space management by the Norman side, and the important role leaders played.

Available in boxed and folio formats. 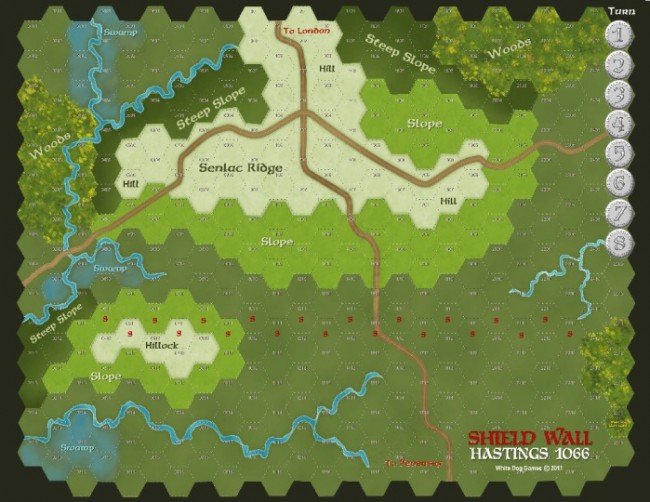 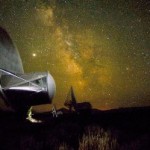 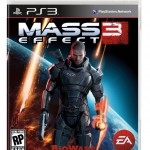