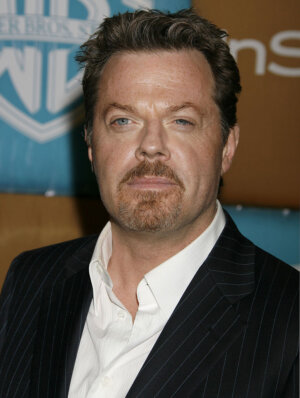 I’d have taken a guess he’d be a little young for the role but Deadline is reporting comedian Eddie Izzard has not only been cast to play Grandpa but will also produce Mockingbird Lane, the reimagining or the classic 1960s comedy The Munsters. The new series has been delayed by casting difficulties but the pilot is slated to film for NBC in June.

According to Izzard the new series won’t be a shtick-fest for Grandpa Munster as in the original. “It’s a drama. It’s not a comedy, and so you’re just going to have to wait and see what we do with it… I think it’s going to be way darker than people expect,” said Izzard in a recent interview.

No other word on cast members as Izzard is the first to sign on.

The pilot will be executive produced and directed by Bryan Singer and Bryan Fuller is credited as the writer and fellow producer.