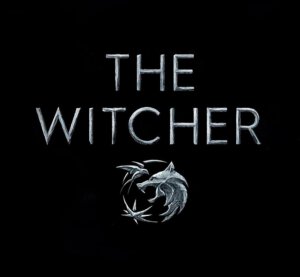 The Witcher is either the most or second most watched 2019 original release after Stranger Things 3 on Netflix (depending on what source you believe) which took even the streaming giant itself by surprise. A second season of the fantasy series was green lit over a month before the first aired and, of course, fans are clamoring for more. Here are some items of note to keep in mind for season two, mainly from showrunner Lauren S. Hissrich.