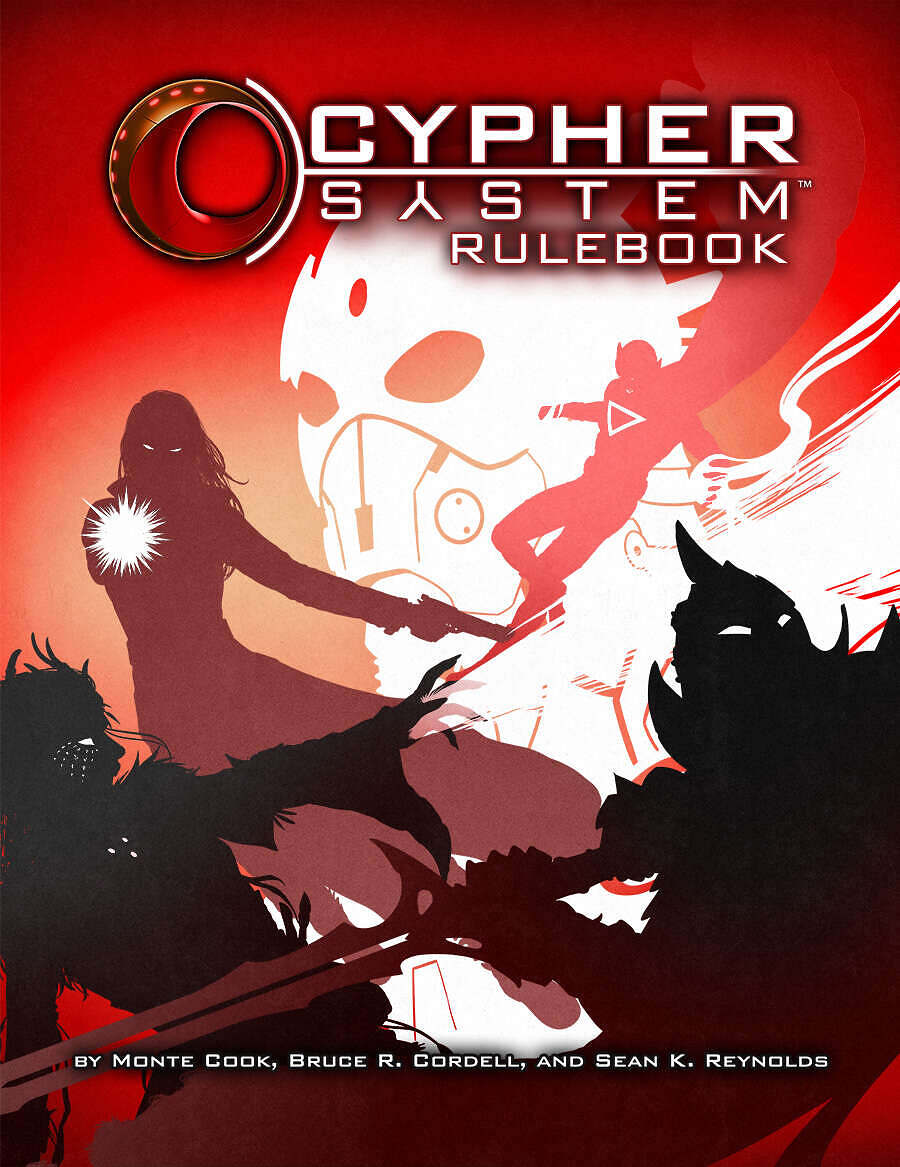 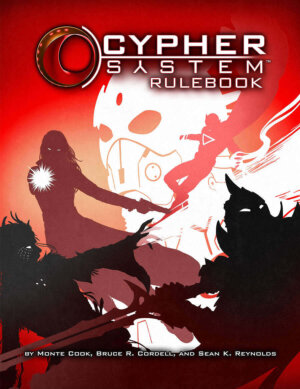 A new Bundle of Holding has arrived and it features the Cypher System roleplaying game from Monte Cook Games. You can jump aboard starting at $17.95 or go all in for the current threshold price of $40.40 and score all nineteen PDFs on offer. These savings run through June 6th and ten percent of your payment (after gateway fees) will be donated to this offer’s pandemic-related charity, Direct Relief.

Adventurer! This new Cypher 10A Megabundle marks the tenth anniversary of the founding of Monte Cook Games with a giant offer of tabletop roleplaying games, sourcebooks, campaign settings, and play aids based on MCG’s Cypher System. The Cypher rules that power games like Numenera and The Strange emphasize intuitive characters, fast and easy play, and narrative focus. For ten years these bestselling games have propelled MCG from strength to strength. See why — for an unbeatable bargain price.

For just US$17.95 you get all seven complete, current corebooks and play aids in our Rulebook Collection (retail value $95) as DRM-free ebooks, including the revised 2019 version of the Cypher System Rulebook, plus its Cypher Character Portfolio; the twin corebooks Numenera Discovery and Numenera Destiny, along with their Player’s Guide and the Numenera Character Portfolio; and The Strange.

And if you pay more than the threshold price of $40.25, you’ll level up and also get our entire Worlds Collection with twelve more titles worth an additional $159.50, including four genre sourcebooks funded in the July 2018 “Your Best Game Ever” Kickstarter campaign (Godforsaken, The Stars Are Fire, Stay Alive!, and We Are All Mad Here); four campaign supplements from the February 2016 “Worlds of the Cypher System” campaign (Expanded Worlds, Gods of the Fall, Predation, and Unmasked); and four conversion guides that let you mix-and-match all the setting elements. 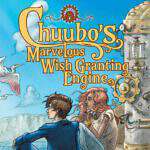 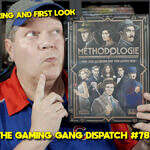