It’s Thursday so that means we’ve got free PC gaming goodness over at the Epic Games store. This week lets you get your hands on both Amnesia: Rebirth, from Frictional Games as well as Riverbond from Cococucumber without spending a cent. You can score both games through 10am CT April 28th. 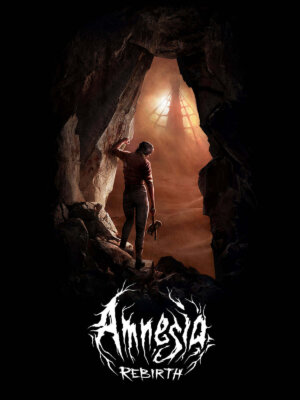 Amnesia: Rebirth, a new descent into darkness from the creators of the iconic Amnesia series. A harrowing journey through desolation and despair, exploring the limits of human resilience.

You can’t let out a breath. The creature is only inches away. Its sole purpose – to feed off your terror. And so you crouch in the dark, trying to stop the fear rising, trying to silence what lies within you.

“I know you. I know what you’re capable of.”

In Amnesia: Rebirth, you are Tasi Trianon, waking up deep in the desert of Algeria. Days have passed. Where have you been? What did you do? Where are the others? Retrace your journey, pull together the fragments of your shattered past; it is your only chance to survive the pitiless horror that threatens to devour you.

Time is against you. Step into Tasi’s shoes and guide her through her personal terror and pain. While you struggle to make your way through a desolate landscape, you must also struggle with your own hopes, fears, and bitter regrets. And still you must continue, step by step, knowing that if you fail you will lose everything. 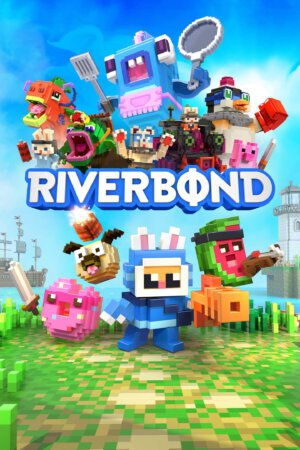 Riverbond is a fun and frantic couch co-op adventure game for 1 to 4 players set in a stunning voxel world. Embark on a heroic journey to complete missions, battle adorable enemies, and smash everything into tiny cubes!

The Knight has imprisoned the leaders of the Eight Worlds, causing chaos, droughts and disarray! Adventure together to defeat evil and help the charming citizens of Riverbond in this action-packed journey through beautiful, hand-crafted worlds. Unlock a variety of weapons, equip new skins, and activate power-ups to hack and slash your way to glory!

Whether in single player or taking it up a notch in chaotic couch co-op, you can play this epic adventure your way. With drop-in, drop-out couch co-op, everyone wins together!

With a selection of fast and responsive weapons, wreaking havoc on everything is always satisfying. Topple massive towers with a swoosh of your sword, get trigger happy on mobs of enemies, and explode environments into colourful bursts of voxel goodness!

Meet charming characters, make unexpected allies, and battle with cute (but deadly!) bosses. Choose from over 50 weapons to suit your play style and triumph over evil. Cue epic adventure music!