Sony Pictures is looking at revamping a relaunch of the Sabrina the Teenage Witch franchise – according to Deadline – and the film will have a darker edge with a more traditional comic book style origin story. Not sure how all this fits into the overall feel of the Archie Comics character though…

Sabrina The Teenage Witch is getting a makeover at Sony Pictures. The precocious teen witch who originated in 60s Archie Comics, is being recast as a superhero. The live action film will be an origin story in the vein of Spider-Man,about a young girl coming to terms with her remarkable powers.

Scribes Andrew Barrer & Gabriel Ferrari (they wrote Die In A Gunfight for MRC) will write the script, and Real Steel producers Don Murphy and Susan Montford are producing. Mark Waters, who worked on the presentation that Sony Pictures sparked to, might direct depending on scheduling. Archie Comics’ Jon Goldwater will be executive producer and screenwriter Jeff Stockwell, who also worked on the presentation, will be co-producer.

Sabrina previously had been turned into animated tv series in 1969, 1971 and again in 1999 and the source material was turned into the Melissa Joan Hart sitcom that ran seven seasons. While the tone of the movie will be edgier, they are keeping her talking black cat Salem, who here is a transformed prince creating unique love stories for Sabrina. The project is a priority for the studio with Doug Belgrad and Hannah Minghella fast tracking the negotiations.

“We mentioned it in a meeting to Amy Pascal who chimed in “I’m the little witch girl,’” Murphy and Montford said. “From then on we knew it was the right home.” They added that the popularity of the brand should allow for the studio to discover an actress for the Sabrina role.

Jeff McAleer
Founder/Editor-in-chief of The Gaming Gang website and host of The Gaming Gang Dispatch and other TGG media, Jeff tackles any and all sorts of games but has a special fondness for strategy, conflict sims, and roleplaying games. Plus, he's certainly never at a loss for an opinion...
Latest posts by Jeff McAleer (see all)
Tags: Archie Comics, Sabrina the Teenage Witch, Sony Pictures 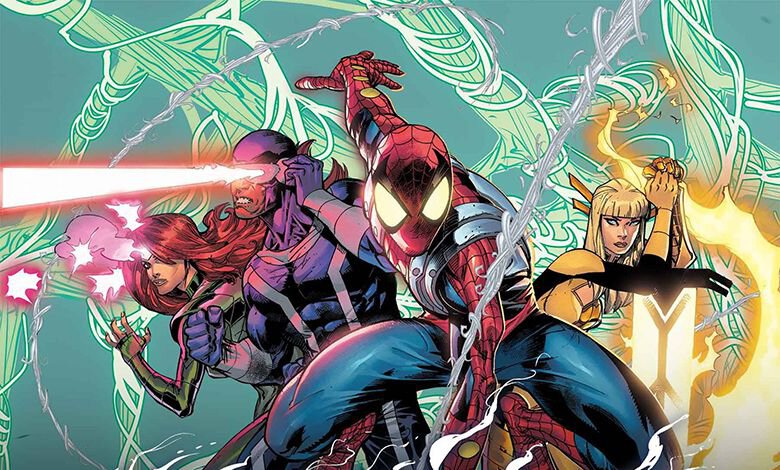 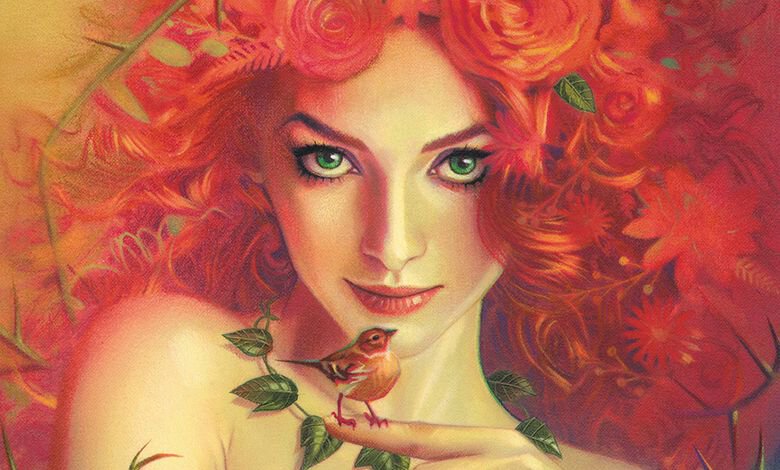 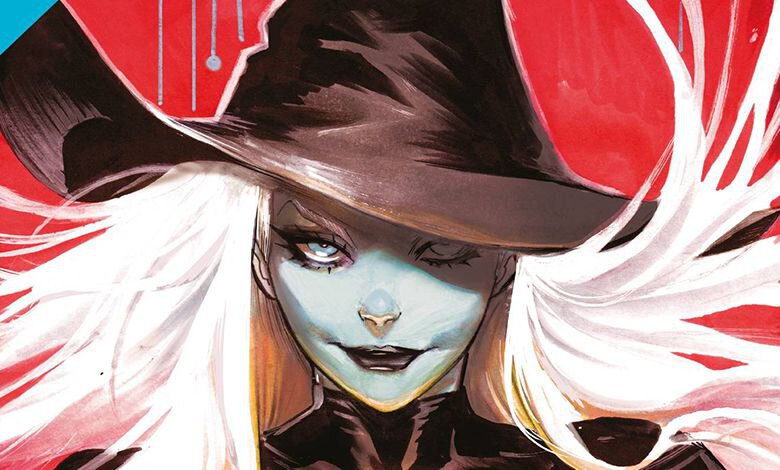 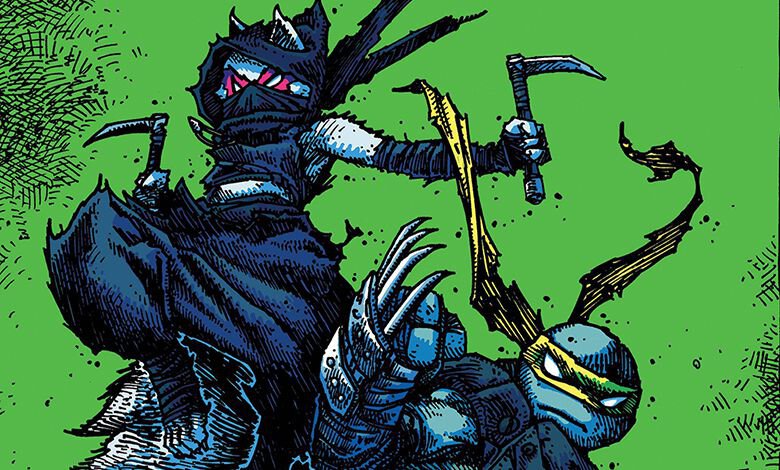 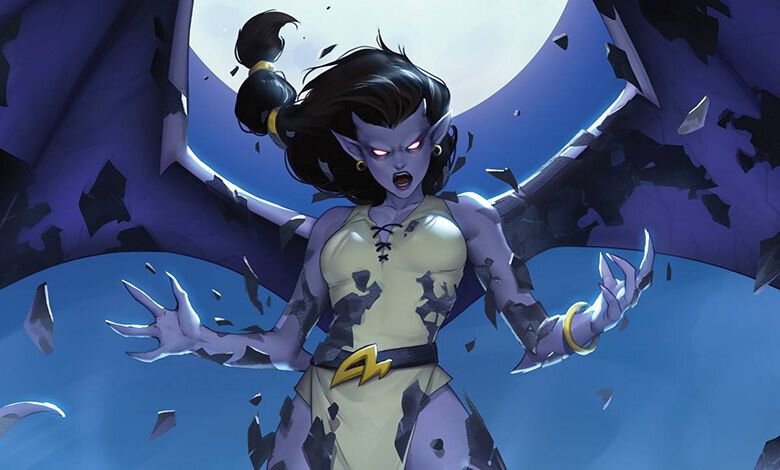 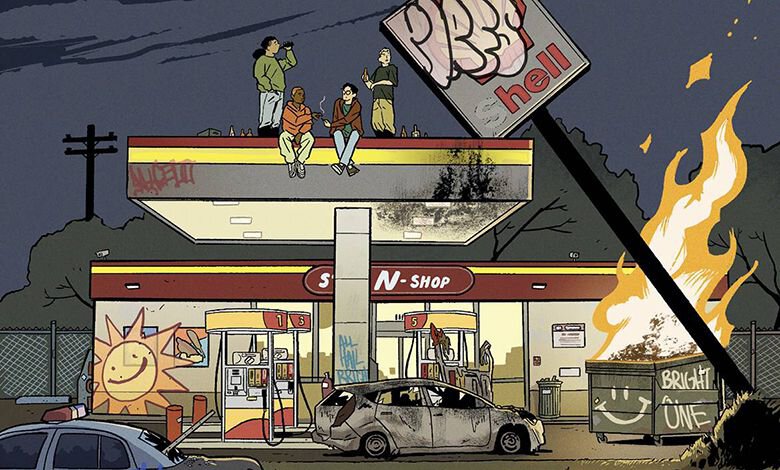