5G Internet is something we have all been discussing for some time now. It’s a new type of Internet that claims to be a game-changer. That includes everything from your home Internet and phone to industries like self-driving automobiles, which are more futuristic. It’ll even be easier for you to surf the Internet to download games and get the latest no deposit casino bonuses. However, 5G has recently been in the news for various adverse factors, including weird conspiracies and speculations. To clarify the rumors, let’s take a look at what it is, the benefits of 5G technology, and how it came to be.

What is 5G Exactly?

Fifth-generation wireless data networks (5G) will boost wireless data networks well beyond what 3G and 4G achieved. It is designed to connect everyone and everything together virtually, including objects and devices. It has the ability to deliver high multi-GPS peak data speeds, very low latency, and a massive network capacity of 5G. And with these, it can make the Internet of things (IoT) a possibility.

Theoretically, 5G may deliver speed up to 100 times faster than 4G. That is because 5G makes use of higher frequency waves as compared to 4G or 3G. These are less crowded when employed with other devices. The speed improvements between 4G and 5G will open up a world of possibilities when it comes down to it. On a good day, 4G’s data speed is around 200 megabits per second.

The speed of 5G, on the other hand, can reach up to 1,000 megabits per second. On average, 4G takes 45 or 50 minutes to download a movie, but with the 5G network, you can download the same movie within 9 minutes. So whether you’re streaming videos online or playing a game, 5G will give you a smoother experience.

“Latency” refers to the delay in response or a time lag. In terms of latency, it’s 40 milliseconds for 4G networks, while it remains at 80 milliseconds for 3G. Unlike 4G, this new form of Internet is going to have negligible latency. It will be feasible to control equipment online in near-real time because of 5G’s low latency. There should be no lag time between streaming and downloading. Vehicles will be able to send signals with one another to avoid collisions.

With 5G, the latency is around 21 milliseconds to 26 milliseconds. That’s much better than the level of latency 4G or 3G networks can offer to users. In addition, it will alter the gaming experience as latency enables us to stream live videos and play online games at high speed. Lower latency will, without a doubt, assist logistics, manufacturing, and agriculture. Besides that, video game enthusiasts are also anxiously anticipating the rollout of 5G.

The 4G LTE networks did make it possible to transmit high quantities of data. But 5G’s managed to push across the bar set by the 4G networks. Users will be able to send even larger amounts of data by making use of 5G. It can make it true by combining network capacity with increased speed.

5G is capable of handling and maintaining a constant level of usage spikes. It also provides better options for traffic network optimisations. 4G networks fall short in such properties when compared with the latest 5G services. 5G offers undeterred connectivity that makes data transmission to the global audience possible. That especially is true for crowded venues and stadiums. Every space in the arena can have equally strong access and connectivity for the purposes of live streaming.

Both small and big businesses will benefit a lot from big data. The latest increase in bandwidth will have ripple effects across divisions and departments of these brands and businesses. In modern times, the Internet is at the forefront of everything you can think of. Teams, suppliers, and customers relay tons of information to these brands over the Internet. In many cases, it’s not possible to handle, analyze, and process the incoming insights carefully. But it will be possible with the help of big data analytics and 5G.

EFH refers to a radio frequency band with 30 gigahertz to 300 gigahertz (GHz) frequencies. The mobile phones that are currently available in the global market use only 5 gigahertz. The consequence of the high frequency is incredibly short wavelengths. They are also called millimetre waves when the wavelength is around 1 and 10 millimetres. The smartphones we use measure radio waves in centimetres. But millimetre waves are much larger in comparison.

To date, millimetre waves exist only in satellites and radar systems. Now, there’s a chance for a global revolution in terms of the application with the coming of 5G. The use of 5G also means a denser connection. Compared to 5G, 4G can only connect roughly the 10th of the devices in any square kilometre. However, 5G can support up to 1 million devices for the same area.

“Virtual Reality,” or simply VR, is a simulation generated by a computer program. Through the use of electronic equipment, a human can communicate with a simulated 3D world. More individuals will have access to virtual and augmented reality as 5G develops. Besides that, the simulation of machines and intellect created by humans is AI or Artificial Intelligence. To put it simply, we can enhance robots by utilising 5G technology to do so. VR and AR’s (Augmented reality) applications benefit from the combination of fast speed and minimum latency.

IoT or the Internet of Things

The Internet of Things is another big project under development. With the development of 5G, numerous physical gadgets will be able to connect with each other. Thus, even without the intervention of a human, it will allow machine-to-machine communication to take place.

If these sensors are improved further, we may be able to link our houses. As a result, every gadget or device in the house will be inter-connected.

All of this is just a possibility with faster networks such as 5G. Other applications include driverless cars and the enhancement of robots. Besides that, a healthcare system and online education could be improved soon. That is especially useful in uncertain times, for example, at the time of the pandemic. Nowadays, many people have become closer to the Internet as recently it was the only way for entertainment and socializing. 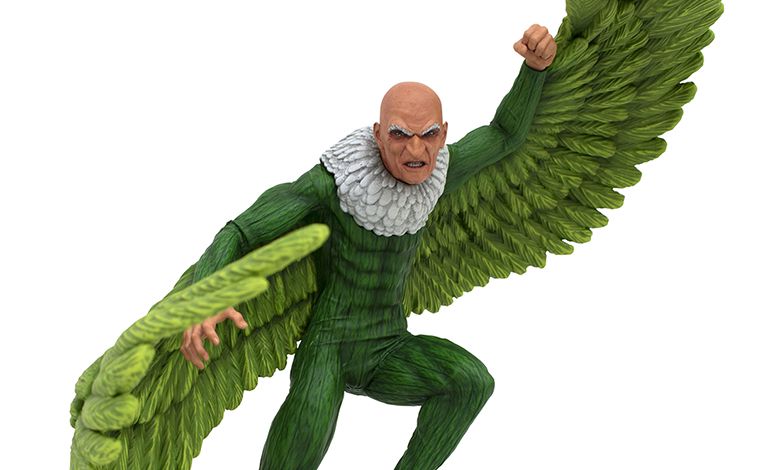