Kotobukiya is bringing along three exclusive Marvel releases for this year’s San Diego Comic-Con. The figures are all part of their Bishoujo line of statues and feature Black Widow, X-23, and Storm. These look pretty spectacular as the photos below can attest! X-23 (limited to 1000) and Storm (limited to 2000) will be available from the Kotobukiya booth while Black Widow (limited to 2000) will be lurking in the shadows of Shop AFX. 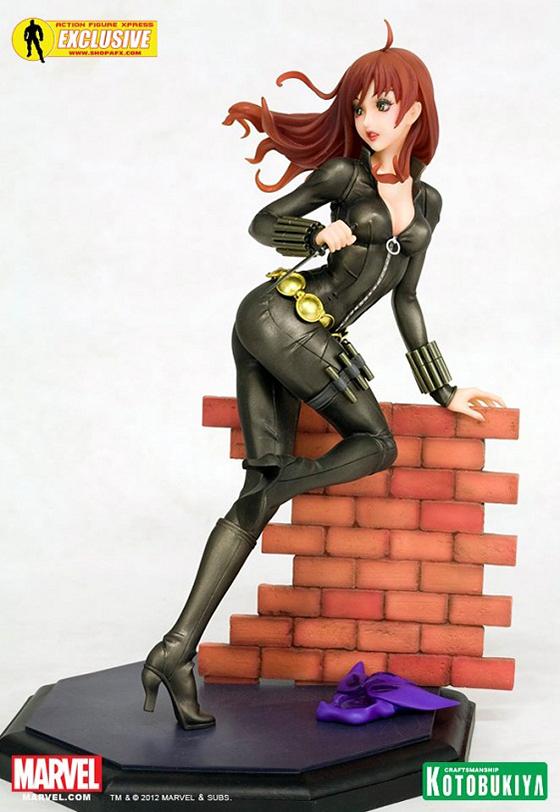 Sculpted by Masahiro Takahashi (based on an illustration by Shunya Yamashita, famed Japanese illustrator) hints at Black Widow’s past with the inclusion a Hawkeye mask on the base. This new release brings Black Widow to life in a larger 1/7 scale sculpt to match the current (and future) scale of the Bishoujo line. Dynamic pose captures Black Widow in action lending a sense of movement to the entire piece, and includes interchangeable parts to display with or without the knife. 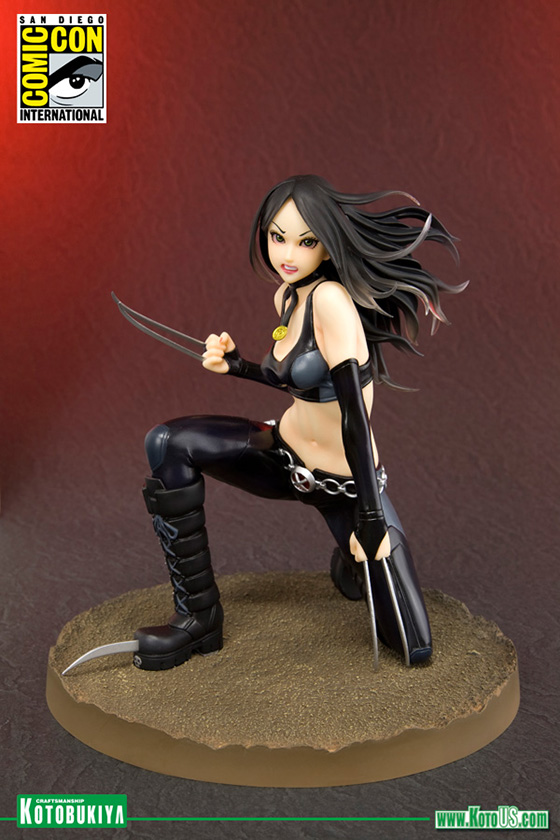 A Kotobukiya Japanese import! The popular Marvel Bishoujo collection (combining iconic super heroines and villains with traditional Japanese stylings) continues to bring you the amazing beauties of the Marvel Comics Universe, as you’ve never seen them before. Not withholding her rage this time around, X-23 in her X-Force outfit is still ready for anything. She crouches on one knee, ever alert for danger with her weapons extended; her wicked Adamantium claws are quite eye-catching on both hands and her right foot. Highly detailed sculpting brings out the intricacies of X-23’s banded and laced boots, her unique linked-ring belt with a red-hued X-Force emblem, and medallion necklace.

Strictly limited to 1000 pieces worldwide, X-23 X-Force edition is 6 inches tall (in the Marvel Bishoujo 1/7th scale) crouched on her exclusive terrain base. Hunt down this beautiful mutant exclusively at San Diego Comic-Con before she hunts you! 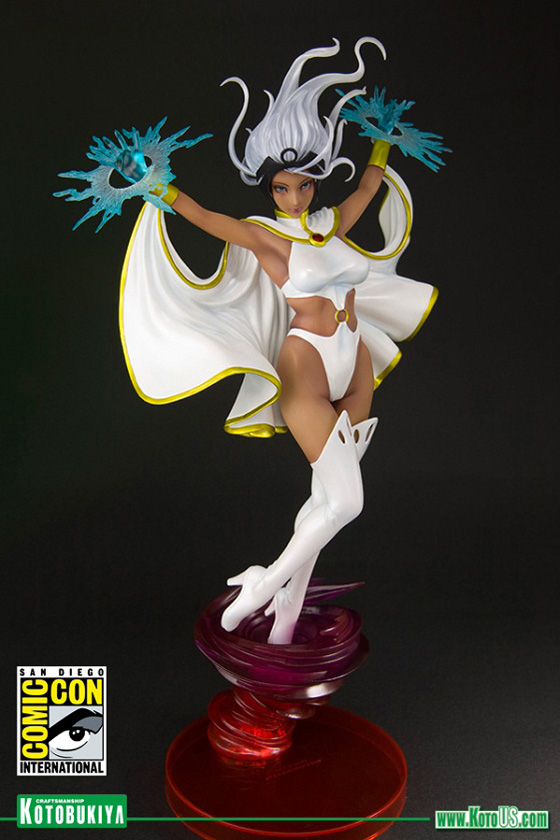 A Kotobukiya Japanese import! The popular Marvel Bishoujo collection continues to bring you the amazing beauties of the Marvel ComicsUniverse, as you’ve never seen them before. A master of the elements, white costume Storm flies into your collection with all the fury of her namesake and the beauty of nature unleashed. The intricate details of her clothing and streaming hair are further accentuated by her a beautiful Bishoujo styled face. And if all of that wasn’t cool enough, the X-Woman even comes with removable lightning-hand effects! 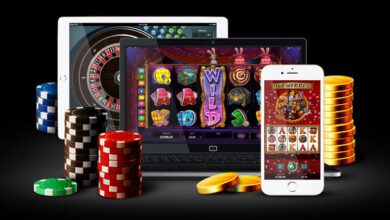 Responsible Gaming: 5 Tips to Get You There