Tonight let’s return to the CBS Radio Mystery Theater for a rather effective little spook tale. In The Captain of the Pole-Star, based on a story by Sir Arthur Conan Doyle, a doctor hires on to a whaling ship only to be aboard the vessel when it becomes locked in ice during its travels. The Polar winds soon bring strange and unearthly moanings as the captain seems to be slowly losing his mind.

On a personal note, I especially love this recording since it came over the airwaves from our local Chicago CBS affiliate WBBM and includes plenty of vintage commercials. The recording quality is also especially good, thus the larger than usual file size. Settle back and give a listen to the episode as it originally aired on October 8th, 1978. 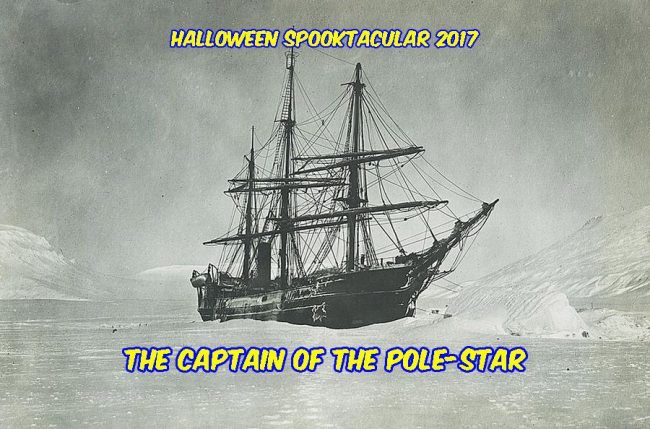