Today we’ll give a listen to a program which is very little is remembered, Darkness. When I say “little remembered” I really mean it because there’s really no info floating around out there about the program as far as I’ve ever been able to find. It’s a mystery really outside of the program airing for around a season right around 1979. Regardless, in Life Span, a bogus anti-aging formula shocks its con artist creators when it actually works. It works but with less than, shall we say, beneficial side effects. Sit back and give a listen to the program as it originally aired on …well, we don’t know but more than likely sometime in the late 1970’s. 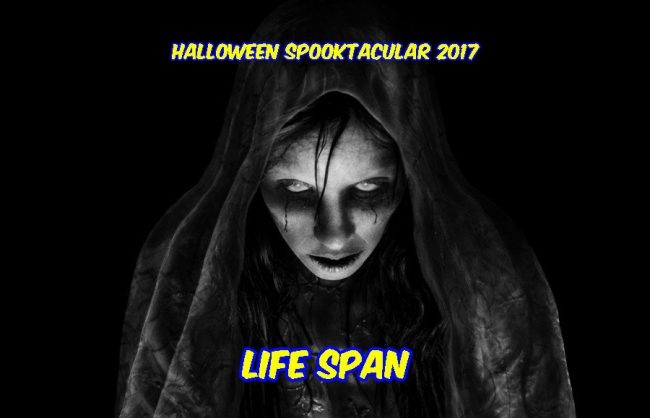