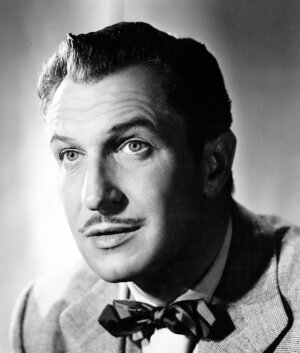 One of the greatest radio actors of all time, in my opinion, is Vincent Price. While Price is best remembered for his turns playing villains in a multitude of horror films – most notably in Roger Corman’s takes on classic Edgar Allan Poe tales – he did spend a great amount of time playing far less vile characters (most notably The Saint) on the radio.

Here Price takes on James Poe’s script, based on the classic Georges G. Toudouze short story, for Three Skeleton Key for the first time on Escape (which had previously broadcast the story with another cast in 1949) but you’re about to hear what is considered the best of all the productions. Price would also star in Escape’s 1956 and 1958 broadcasts of the very same story as well. 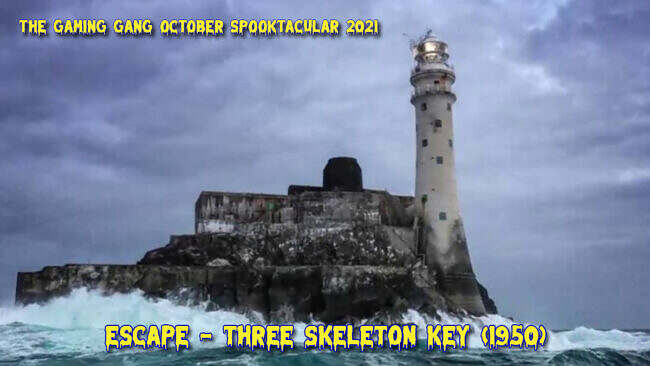