One of the most famous radio broadcasts, if not THE most famous broadcast, was The War of the Worlds as presented by Orson Welles and his Mercury Theater on the Air. In the spring of 1938, following the successes of Julius Caesar and The Shoemaker’s Holiday as presented on the stage from the Mercury Theater, CBS radio offered the young Orson Welles and his troop a 13 week summer replacement slot to air Mondays at 9pm EST. On September 11th, the show moved to Sunday nights at 8pm thus opening the door for a scheduled broadcast on Halloween Eve.

While I personally think the claims of widespread panic during the live broadcast of The War of the Worlds were certainly overblown, there’s no doubt many listeners – some of which who had no doubt tuned in during the first musical interlude of the top rated The Chase and Sanborn Hour – wondered just what in the hell were they listening to. It’s easy to understand why too, given the fact that from the finish of the show’s intro and monologue through the first break, the story is presented as a series of news bulletins interrupting a live musical performance.

Even to this day, the moments of eerie near silence of a poison gas filled New York City give me the creeps.

Turn out the lights and give a listen to The War of the Worlds on the Mercury Theater on the Air as it aired eighty three years ago tonight, October 30th, 1938.

Jeff McAleer
Founder/Editor-in-chief of The Gaming Gang website and host of The Gaming Gang Dispatch and other TGG media, Jeff tackles any and all sorts of games but has a special fondness for strategy, conflict sims, and roleplaying games. Plus, he's certainly never at a loss for an opinion...
Latest posts by Jeff McAleer (see all)
Tags: Mercury Theater on the Air, Old Time Radio, Orson Welles, The Gaming Gang October Spooktacular 2021, The War of the Worlds 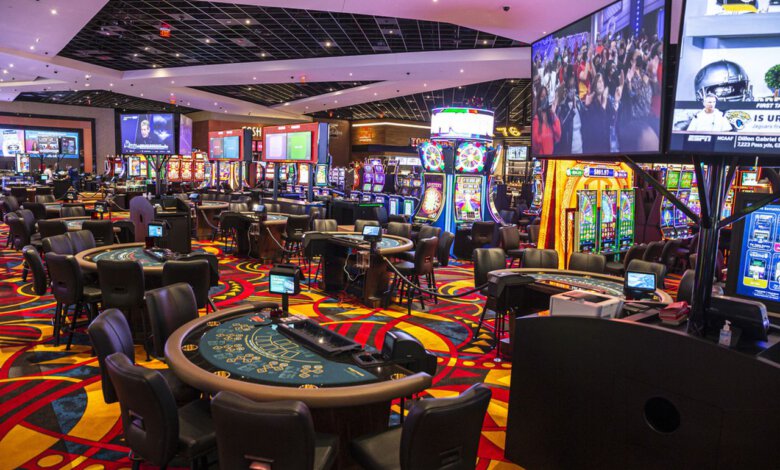 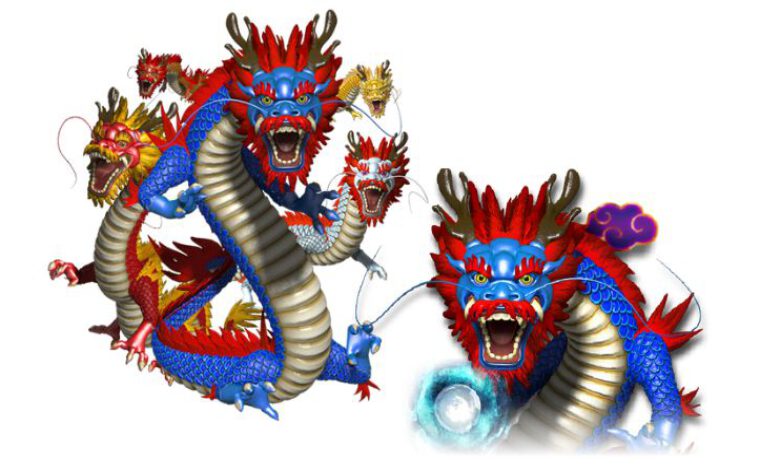 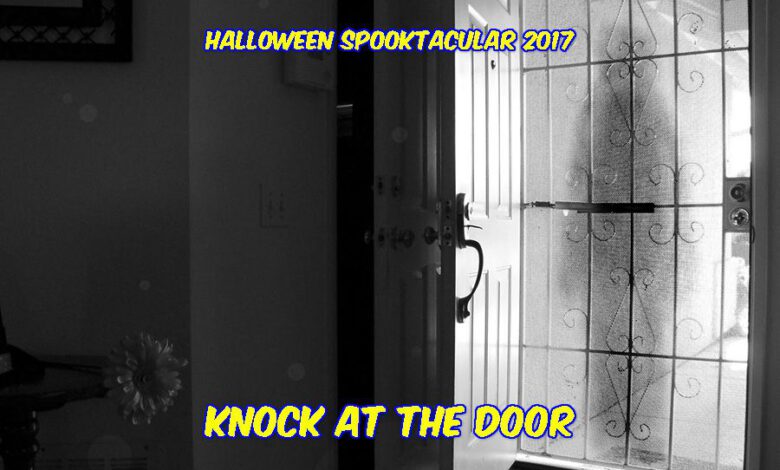