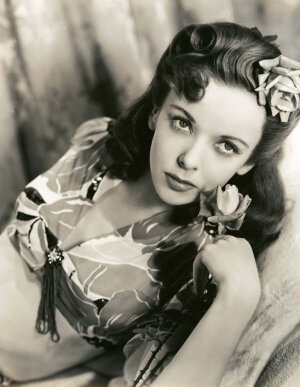 Tonight we’re going to enjoy a real triple treat episode of Suspense starring Vincent Price and Ida Lupino in a radio play penned by the great Lucille Fletcher. While most film studios truly didn’t like seeing just about any of their contract players appearing on radio broadcasts, Suspense was one of the few which could pull in top Hollywood talent on nearly every broadcast; especially after its first couple of seasons.

Here we have a bit of a Victorian age tale of the gothic which would sure to have pleased the likes of Edgar Allan Poe. Love is in the air but is there also murder in the wind? Is Vincent Price’s character simply a lovelorn widower or could he be a maniacal murderer? What dark secrets will Ida Lupino discover?

Turn out the lights and give a listen to Fugue in C Minor on Suspense as it aired on June 1st, 1944. 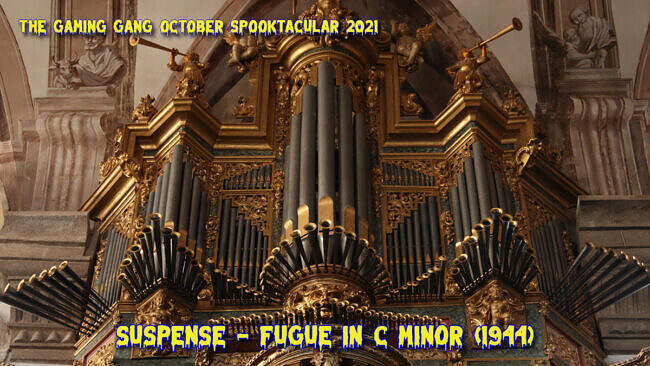