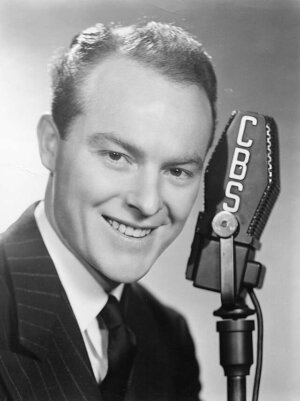 One of the longest running dramatic series in the age of radio was Suspense, clocking in at 946 episodes over a period of 21 years. Suspense didn’t make too many forays into horror or science fiction until far into the later years of its run. While a few early shows began with a supernatural premise the payoff usually turned out to be something very, very earthbound. An exception to this, possibly, is Ghost Hunt.

Radio DJ Smiley Smith (played by Ralph Edwards) aims to pull off a remote recorded stunt broadcast from a supposedly haunted house set upon a Malibu cliff. Joined by paranormal investigator Dr. Reed (Joseph Kearns), the duo plans to get to the bottom of the “Death Trap” where four prior residents have committed suicide. Will the truth be revealed or will the house claim two more victims?

Ralph Edwards is probably best known to baby boomers as the creator and host of This is Your Life and Truth or Consequences but it’s probably through his production company that he made the biggest mark on the television landscape. Since 1950, there has been at least one Ralph Edwards Productions show on television, most notably The People’s Court. 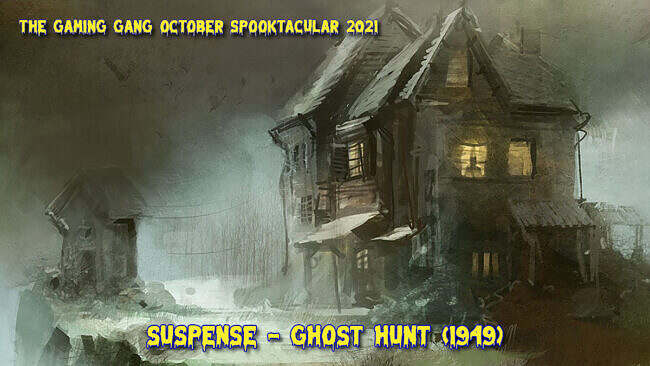