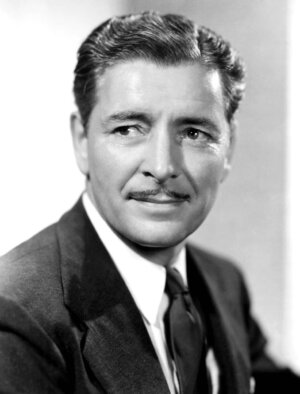 Tonight brings another first time offering for the Spooktacular with a 1945 episode from Suspense. Another of my favorite radio actors was Ronald Colman. While most radio listeners would remember Colman from his many guest appearances on The Jack Benny Program, alongside his second wife, stage and screen actress Benita Hume – whom he married in 1938 – Colman was a legend of of both film and radio. The married couple’s many appearances as Benny’s perpetually exasperated next-door neighbors led to plenty of classic comedy gold. But this isn’t the Laughtacular is it?
Let’s dive into yet another of the spooky episodes of Suspense! This airing features a tale based on the 1910 short story of the same name by W. F. Harvey. It’s one of two macabre tales Harvey is best known for (the other being The Beast With Five Fingers) and is often referred to as a ghost story even though no ghosts ever make an appearance.
Turn out the lights and give a listen to August Heat, starring Ronald Colman, on Suspense as it aired May 31st 1945. 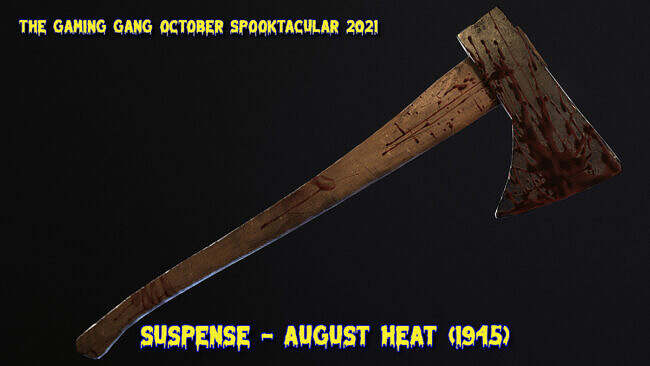