I’ve mentioned some of my favorite radio actors throughout the Spooktacular but we’ve yet to hear from my all time favorite, Orson Welles. We’re about to remedy that. Welles had a very distinct voice and even as a young man in his early twenties, during the late 1920s, he was in great demand to perform on a multitude of shows in a variety of roles. According to Welles, he was working on so many shows that he needed to rent an ambulance to race him across New York (which was actually perfectly legal at the time) from studio to studio.
By 1944, Welles certainly wasn’t renting ambulances anymore as he was a household name across America.

Welles had appeared on Suspense several times previously (possibly most famously in Lucille Fletcher’s masterful The Hitch-Hiker) when he took to the microphone for the first part of Donovan’s Brain.

Doctor Patrick Cory is experimenting with keeping monkey brains alive after the body has died when a human brain falls, near literally, in his lap.
Turn out the lights, sit back, and give a listen to part one of Donovan’s Brain as it aired on Suspense on May 18th, 1944.

Jeff McAleer
Founder/Editor-in-chief of The Gaming Gang website and host of The Gaming Gang Dispatch and other TGG media, Jeff tackles any and all sorts of games but has a special fondness for strategy, conflict sims, and roleplaying games. Plus, he's certainly never at a loss for an opinion...
Latest posts by Jeff McAleer (see all)
Tags: Kurt Siodmak, Orson Welles, Suspense, Suspense Donovan's Brain, The Gaming Gang October Spooktacular 2022 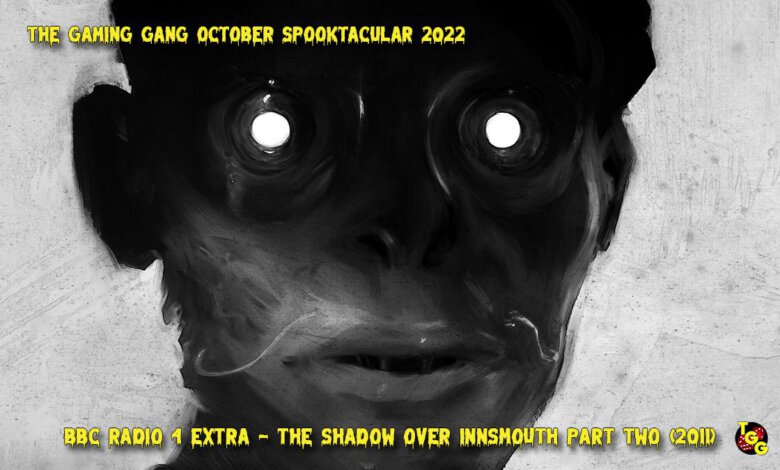 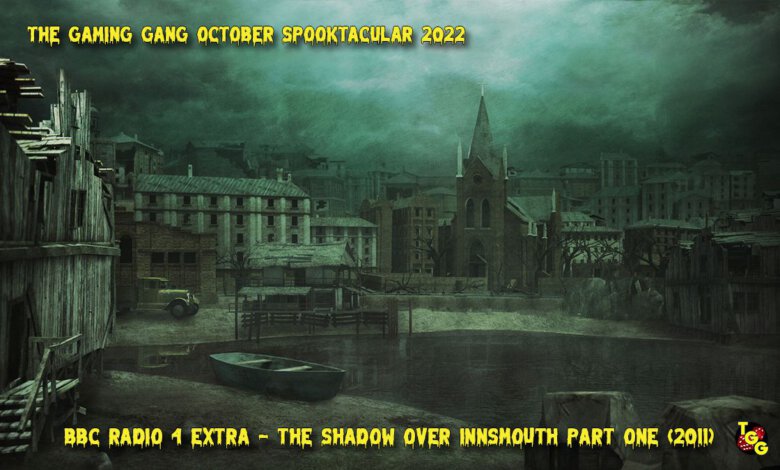 The Gaming Gang October Spooktacular 2022 – BBC Radio 7: The Shadow Over Innsmouth Part One (2011)