The CSGO Esports arena has been incredibly busy over the past few months. As you know, PGL Major Antwerp 2022 is held in May. And only a few days left until the final, we can say that there were incredibly competitive matches.

With the excitement at its peak, IEM Dallas 2022 is next. As we are used to with CSGO, we are faced with many tournaments worth hundreds of thousands of dollars this year. ESL published an article stating that two major LAN tournaments will be held in December 2021. The first of these is IEM Dallas, which will be in June, as you know. The second is ESL Challengers Melbourne, which will be held in September.

As you can see, this summer is going to be extremely hot for CSGO Esports fans. Likewise, it will be a great America adventure for those who love CSGO bets. You can find all the details about the dates, format and which teams will compete in our article. If you’re ready now, let’s take a quick look at the details of IEM Dallas 2022.

What is Intel Extreme Masters?

As the prize pool is large, it also increases the competition between the teams. Additionally, it is powered by Intel, the ESL hardware company. Furthermore, IEM, which managed to be a well-organized tournament series, was in serious plans for 2022. Moreover, as we mentioned at the beginning of our article, IEM Dallas 2022 is just one of these plans. However, there is still a high level of excitement for IEM Dallas 2022. Because there are very serious teams such as Cloud9, NaVi and FaZe Clan.

Especially for Cloud9, this year is of great importance. This is also because Cloud9 has been away from the CSGO Esports scene for a long time. Furthermore, now they have rejoined the CSGO scene by signing the previous roster of Gambit Esports. As you know, Cloud9 has recently attracted attention with its agreement with Blockchain.com. Considering all these, you can support Cloud9 by doing CSGO bitcoin betting. Maybe you can make some profits while having a bunch of fun.

Now we come to find out what format IEM Dallas 2022 will have. Unfortunately, most CSGO Esports fans don’t know how tournament formats work. We will try to talk about this exactly. Now if you’re ready, let’s take a detailed look at the stages and format of IEM Dallas. 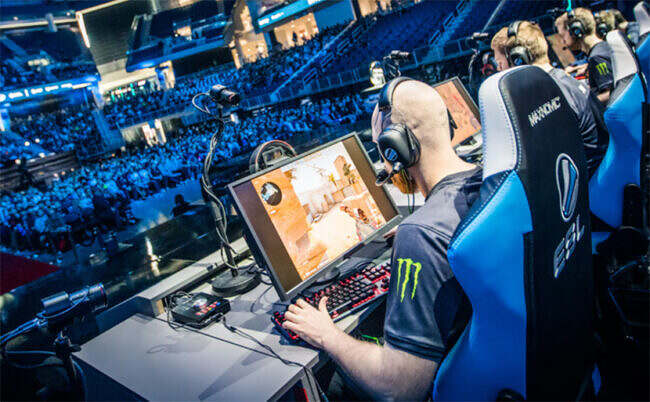 Which Teams Are Attending IEM Dallas 2022?

Moreover, there are some requirements to be able to attend IEM Dallas. First of all, 5 teams will be invited to the tournament as they are direct partners. The remaining teams can qualify based on their ESL World Ranking and Regional achievements. Furthermore, you can find their details in the list of teams below.

Furthermore, here are the best CSGO teams in the world. All of them are successful, all of them have superstar pro CSGO players. IEM Dallas will start on May 30 and will run until June 5th.

Wouldn’t you like to take part in the CSGO Esports scene like IEM Dallas one day? If you want to have a professional CSGO career, you can tell your friends about the benefits of playing Esports. Perhaps they can help you further your career. 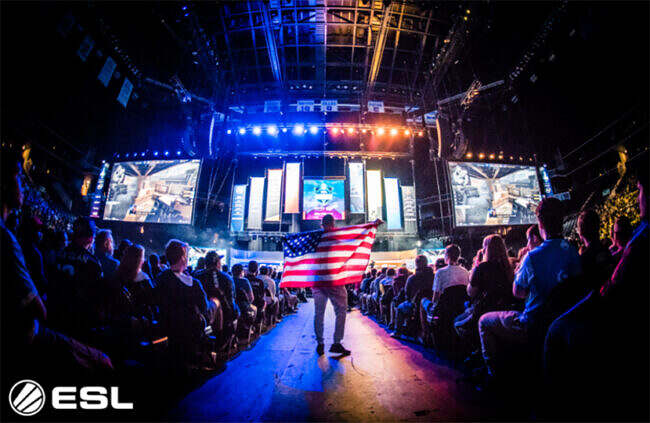 Moreover, the CSGO tournament season continues non-stop. After PGL and ESL Pro League Season 15, IEM Dallas was on the horizon. The tournament will start in the last days of May and will be the scene of an incredible rivalry. By the way, at the beginning of our article, we talked about CSGO bets and Cloud9. If you have any questions about Esports betting, I recommend that you take a few minutes to read our article on making a profit.