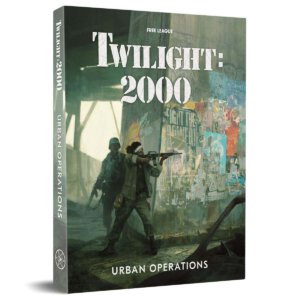 Free League Publishing has announced the first expansion for the cold war gone hot roleplaying game Twilight 2000. Coming this Fall is Urban Operations, which will obviously focus on the ruined cityscapes of Poland and Sweden. A preorder will begin in Q1 with immediate access to the PDF of the expansion, with physical copies to arrive in the Fall.

Twilight: 2000 – Urban Operations is a modular expansion focused on cities. The expansion is loosely based on the classic module Free City of Krakow for the first edition of Twilight: 2000 RPG, but designed to be used in any city environment. Krakow is described in it as one example town, another being Karlsborg in Sweden.

A pre-order will be launched in the Free League webshop in Q1. Pre-orders will give instant access to the full PDF of the expansion, ahead of the physical release in Q3 2022. 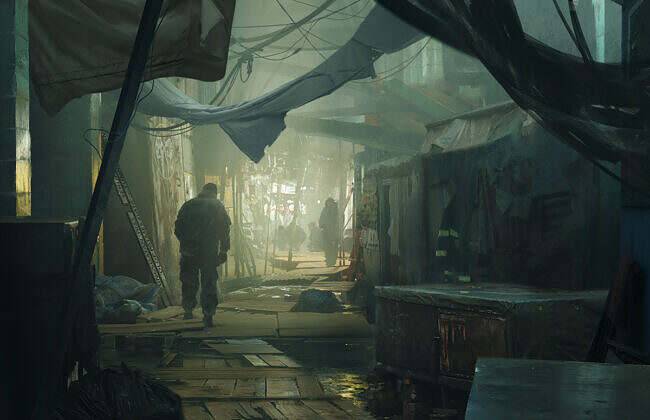