Ah yes, the Satanic Panic. Here in the United States – from the mid to late 1970s through the mid 1980s – newspapers, news shows, movies, TV, publishers, and more all fell over themselves to provide coverage of anything and everything which had a whiff of brimstone. Satan worship, demonic possession, strange cults, and more were all fair game. And of course the world of entertainment was right in the middle as Old Scratch and his followers got plenty of due in disposable novels and low budget films and TV.
Yet some of my favorite episodes of CBS Radio Mystery Theater feature Tony Roberts and the Satanic Panic. His voice is so recognizable and he mostly portrayed everyman sort of characters. The regular guy facing an irregular situation. And what could be more irregular than caring for a child who is possibly possessed by the devil?
So turn out the lights and get ready to listen to You’re Going to Like Rodney from CBSRMT as it aired March 10th, 1980. 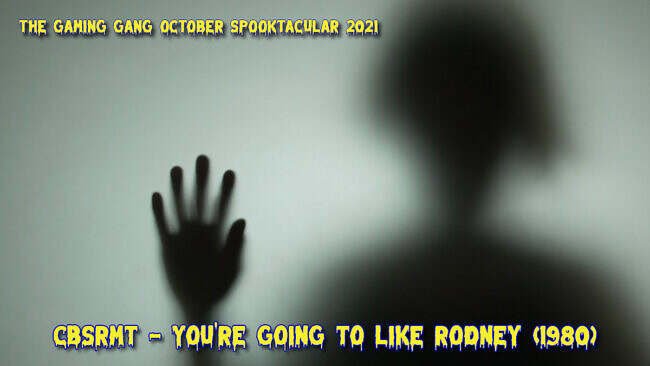