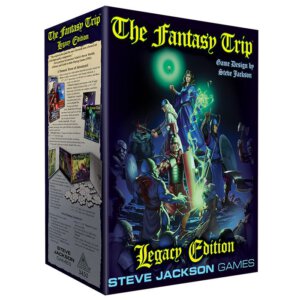 After nearly four decades out of print the venerable The Fantasy Trip RPG is set to make a return to your FLGS this Spring. This new legacy edition will include a slew of reprinted material including the standalone Melee and Wizard games, two solo adventures, GM supplements, and more. The Fantasy Trip Legacy Edition boxed set will carry an MSRP of $119.95 when it arrives in FLGS this April from Steve Jackson Games.

Old-school roleplaying at its dungeon-crawling finest. The Fantasy Trip is easy to learn and fast to play – but it’s been out of print for almost 40 years. Now it’s back! 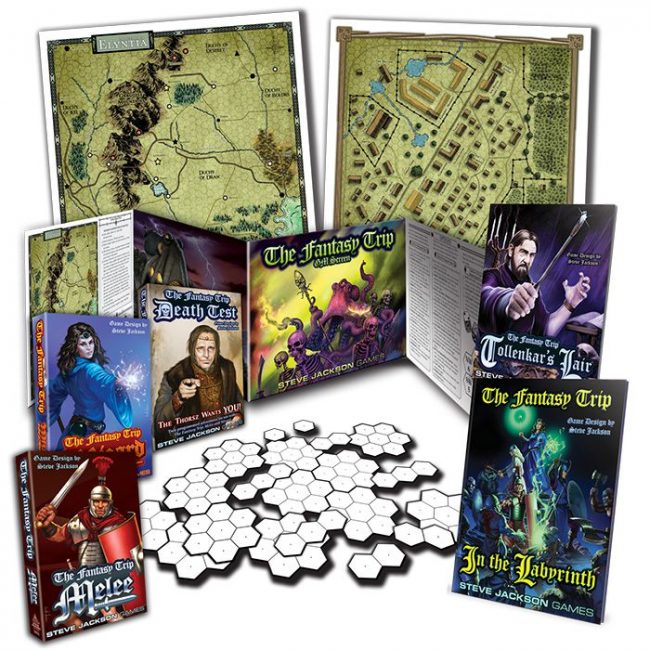