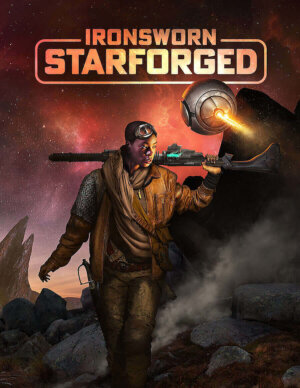 Shawn Tomkin and his team have released the new roleplaying game Ironsworn: Starforged. Utilizing the same system as the popular Ironsworn: Delve fantasy RPG, Starforged takes your adventures to the stars and beyond. The 404 page rulebook (plus over 200 additional pages of handouts and reference material) is available in PDF at DriveThruRPG for $20.00.

In Ironsworn: Starforged, you are a spaceborne hero sworn to undertake perilous quests. You will explore uncharted space, unravel the secrets of a mysterious galaxy, and build bonds with those you meet on your travels. Most importantly, you will swear iron vows and see them fulfilled—no matter the cost.

Starforged is a standalone follow-up to the Ironsworn tabletop roleplaying game. Experience with Ironsworn is not required. Starforged builds on Ironsworn’s award-winning innovations (including its famed solo play!) to chart a path into an exciting new frontier. 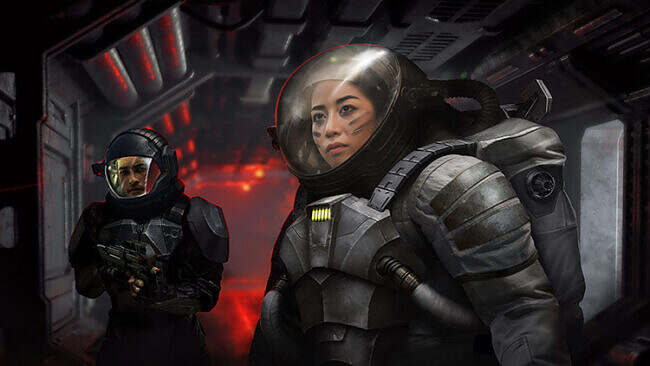