Yesterday was Thursday so that meant there’s a fresh batch of free PC games to be had at the Epic Games Store and this week brings both The Stanley Parable, from Galactic Cafe, and Watch Dogs, from Ubisoft. 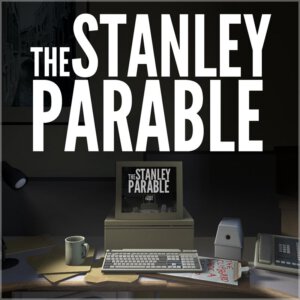 The game will end, the game will never end. Contradiction follows contradiction, the rules of how games should work are broken, then broken again. This world was not made for you to understand.

But as you explore, slowly, meaning begins to arise, the paradoxes might start to make sense, perhaps you are powerful after all. The game is not here to fight you; it is inviting you to dance. 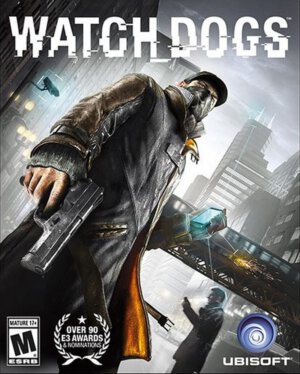 IN TODAY’S HYPER-CONNECTED WORLD, CHICAGO OPERATES UNDER CTOS, THE MOST ADVANCED COMPUTER NETWORK IN AMERICA.

You are Aiden Pearce, a brilliant hacker but also a former thug, who’s criminal past lead to a violent family tragedy.

In a world led by technology, you will be able to hack and manipulate the city’s systems to stop traffic lights, detonate gas lines, turn off the electrical grid and more.

The city of Chicago has become the ultimate weapon for a man bent on revenge.