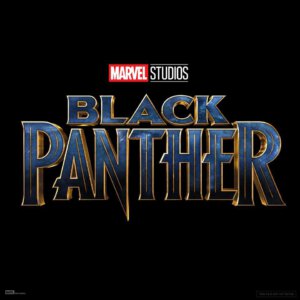 Black Panther and director Ryan Coogler are poised like a cat on the roof of a car to make history. It may be the first comic book/superhero movie nominated for Best Picture and possibly Best Director at the Academy Awards.

And let’s face it, if the Academy had not listened to the outcry dissing its proposed “Most Popular” award to address the art house vs. box office conundrum, AND if ‘Black Panther” producers allowed it to be nominated, it would have won paws down. But the Academy didn’t’ follow through, and now its vying for the super Oscar nod.

Check out SBR’s sportsbooks to wager on ultimately who will win the Academy Awards.

An almost all African-American cast stars in the well-crafted story of an African King who also is a superhero (Chadwick Boseman). T’Challa rules over Wakanda, a hidden, technology-forward kingdom while having to face a vengeful cousin (Michael B. Jordan), in a movie that is a revelation to the superhero genre. It also was a box office smash, making more than $1.3 billion worldwide.

Unfortunately, competing against the writer-director Alfonso Cuaron’s poignant “Roma,” we don’t think “Panther” has a chance. In this case, the nomination would be the win.

Comic book movies are usually only considered in the special effects categories with a few exceptions and a win in an acting category (Heath Ledger). In the Marvel vs. DC universe, DC has the edge – thanks to Batman. Maybe instead of saying “I’m Batman” he might consider saying “I’m Oscar-worthy.”