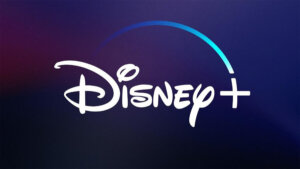 During the annual Disney Investor Day, the entertainment giant revealed what the future holds for both the Star Wars and Marvel franchises byway of their streaming platform Disney+. No fewer than ten Star Wars series and ten Marvel comic based series will stream in the “next few years” according

Among the projects slated for Disney+ are Obi-Wan Kenobi, as reprising their roles are both Ewan McGregor as Kenobi and Hayden Christensen as Darth Vader, and two new series set during the period of the Mandalorian: Rangers of the New Republic and Ahsoka, a series featuring Star Wars: The Clone Wars character Ahsoka Tano which will star Rosario Dawson.

On the Marvel side for streaming are the already announced WandaVision, The Falcon and The Winter Soldier, and Loki. Revealed for the future are also the animated series What If…?, Ms. Marvel, Hawkeye, She-Hulk, Moon Knight, a Guardians of the Galaxy Holiday Special as well as a series of original shorts, I Am Groot.

Disney is betting heavily on Star Wars and Marvel to solidify it’s place in the streaming market as the company also revealed it had raced out to an astonishing 86.8 million subscribers, as of December 2nd.