Paramount Pictures and Skydance Pictures have released the first trailer of what promises to be a semi-reboot of the Terminator franchise. The trailer for Terminator: Genisys promises a lot of action and here’s hoping we’re treated to a much better film than the past couple of lackluster efforts. 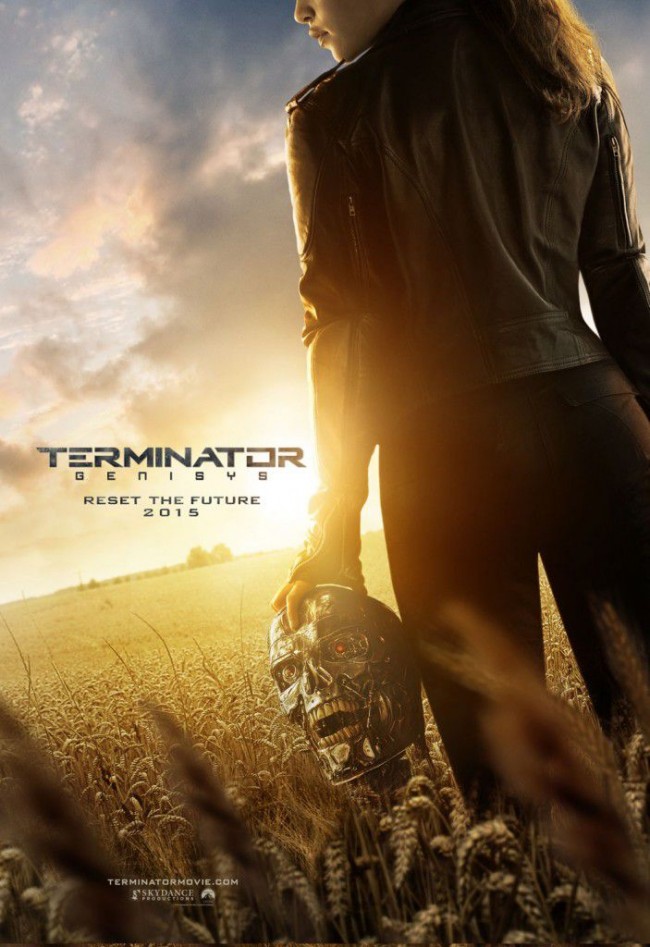