Rating: Everyone (although the game is about viruses which could kill everyone…)

It’s a known fact I really enjoyed Victory Point Games’ Infection: Humanity’s Last Gasp as a board game and recently the title was ported over to iOS, PC and Mac. I certainly wanted to give the game a try on my iPad and the folks over at HexWar were kind enough to provide a complimentary code for this review. I’m guessing the game plays the same across all platforms so what goes for the iOS version should apply to all.

If you aren’t familiar with Infection, the game places you in the role of the director of the Department of Plague Control in New York City tasked with irradiating a rapidly spreading virus which threatens humanity’s very existence. The death toll continues to rise and the infection takes hold across the globe as you struggle to create an antivirus before time runs out. The board game itself is a tight and tense solitaire affair and one which you’d think should translate well to mobile and desktop devices.

The first thing that will strike you about the digital version of Infection is the sharp science fiction style look of the proceedings. You’ll be greeted by a splash screen offering the options of learning how to play, a quick game, a tutorial game, a variety of scenarios, and a link to your achievements. The core of the gameplay revolves around creating anti-viral solutions to kill matching molecules within the virus itself. The molecules are lettered A-J and each may be composed of up to five proteins.

Each turn the player will select four proteins which they can use to create the anti-virals. This process is completely random and you may find yourself choosing the same protein multiple times. Once this has been completed you’ll be taken to the main screen which shows the virus composition as well as the molecule breakdown. You’ll also have access to the store where staff can be hired and equipment purchased.

Unless a special event dictates otherwise, or a piece of equipment allows for more, you’ll only be able to harvest two proteins each turn. The proteins will be available in the order you selected them and increase in cost to harvest with the first slot being free and the subsequent slots raising in price by an increment of one. An aspect of the game you have to keep in mind is the funds available to you and the cost of not only staff and equipment but of harvesting the proteins themselves; woe to those who find themselves broke and a desperately needed protein costing money. As long as you destroy molecules on the turn you create the anti-viral solution for them you’ll receive funding based upon their placement on the hexagonal virus board.

Staff and equipment can make the task at hand easier, although you’ll want to balance the usefulness of what’s available with what adding either to your arsenal will cost you. Early scenarios are easy enough that you should be able to win without purchasing anything. As you tackle more challenging scenarios – possessing much more complex and virulent viruses – you’ll want to lean on all the available help you can get, although some scenarios don’t allow for staff or equipment or both. You’re only allowed three items (staff of equipment) at a time and there’s never a guarantee that equipment will work and some items have a limited number of uses.

Every turn the virus hasn’t been defeated there’s a chance the infection will spread and fill another spot in what is in essence a death toll track. If the track ever fills the game ends in defeat for the human race. Running out of available proteins or allowing the viral molecules to fill the hex grid also spells doom. You’ll also face the additional challenge of the virus possibly mutating and changing composition (i.e. A changing to E) as well as creating more molecules to fill the viral hex grid.

The digital edition of Infection is an excellent port of the board game and brings with it plenty of replayablity. I will say the board game instills a better sense of dread and impending doom – through the special events and the death toll track – than the digital version but I do understand toning things down a bit for a different audience. The visual depiction every time the virus spreads across the globe is pretty cool though.

As in the board game, there’s still plenty of luck involved and many times you’ll play a scenario as cleverly as possible yet still lose because you didn’t pick the right proteins, or equipment never seems to work, the virus constantly mutates, or special events veer toward the bad. Gamers are used to luck playing a factor in most titles so this isn’t a drawback by any means as dice are simply replaced by random processes. This time out I couldn’t curse my bad die rolling but shook my fist at the iPad instead…

Infection: Humanity’s Last Gasp is one of the more interesting and entertaining app games I’ve played recently. For those looking for a solid challenge, with a wee bit of a puzzle aspect, this is certainly a must have purchase. The digital version is easy to wrap your head around and most gamers will look to the later scenarios to test themselves.

Jeff McAleer
Founder/Editor-in-chief of The Gaming Gang website and host of The Gaming Gang Dispatch and other TGG media, Jeff tackles any and all sorts of games but has a special fondness for strategy, conflict sims, and roleplaying games. Plus, he's certainly never at a loss for an opinion...
Latest posts by Jeff McAleer (see all)

An excellent port of one of the best solitaire board games on the market. For those looking for a solid challenge, with a wee bit of a puzzle aspect, this is certainly a must have purchase. The digital version is easy to wrap your head around and most gamers will look to the later scenarios to test themselves. 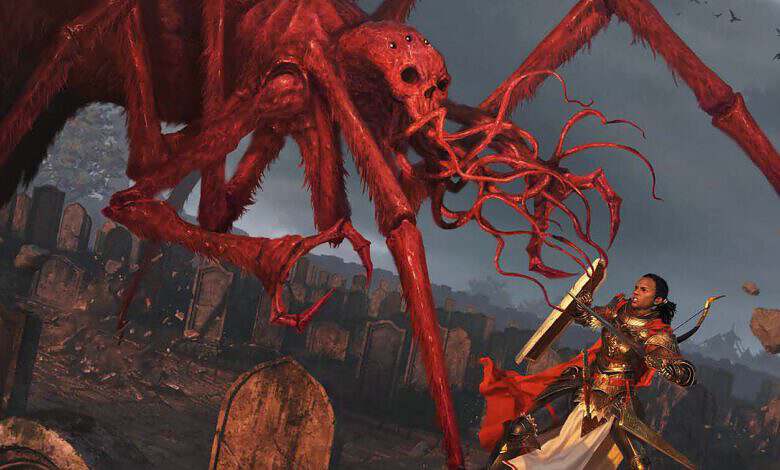