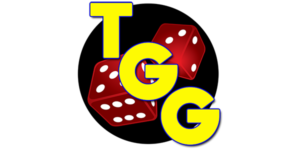 Hi gang and welcome to the 2021 game auction! Thanks for stopping by to take a peek to help support the site. You might already know I’ve done my best over the years to operate TGG without resorting to Kickstarters or Patreon; in other words continuing to share the latest in gaming news and reviews without dipping into visitors’ or viewers’ pockets. To help keep The Gaming Gang around, I hold an annual auction of games; many of which have been covered on the site and YouTube channel.

Unless noted, all games are in mint condition. They were only played to provide coverage on the website and in videos. They are also compete in every way without any missing or damaged components if no longer in shrink. Obviously, those still in shrink are pristine. These games come from a smoke free home too. That said, all items are sold as is.

As for opening bids, for games that are opened, I basically took a peek at the lowest price online for the game new and halved it. Those games still in shrink are offered at far less than the MSRP. Those games which are out of print and rare carry opening bids close to what completed recent auctions have finished at on eBay.

Please also keep in mind this isn’t eBay. If you’re bidding on these games it’s because you like The Gaming Gang and find what we do to be valuable, or entertaining, or better than a poke in the eye with a sharp stick… I have games which deserve good homes where they’ll be played.

You can make you bids by commenting in the comments section. I ship through USPS. Of course if you are the winner of multiple items I will combine shipping. If you’re the winning bidder for more than three entries, I’ll also include a small footprint game from my collection absolutely free! Also, if you are the winning bidder on an item(s) the prior week and are bidding on items during the current week I can hold off on shipping to see if you’re a winning bidder again so I can combine the items into one package. I’ll also delete the email addresses from the comment section once the auction ends for the week and winners have been contacted.

The comment section for this post is only for bidding. Questions about the auction can be emailed to me at [email protected]. As I’ve already mentioned, all these games are in fantastic condition so please don’t send a bunch of emails asking about conditions since I’ll indicate if there’s something less than pristine. If there’s really, REALLY something else you need to know about then fire off an email and I’ll do my very best to respond within 24 hours.

About this week’s auction:

The auction will run from 4pm CT August 8th through 9pm CT August 16th 2021. These auction items will be offered this week only, and will not not be offered again, so keep that in mind if you’re up in the air about anything in particular. Scroll down to the bottom portion of the post for photos. Stay tuned for more great games for week three! 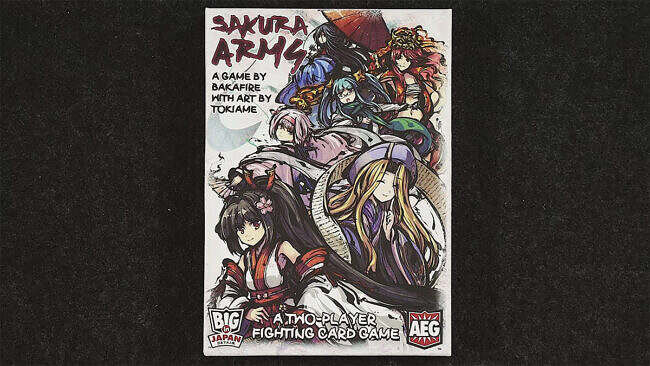 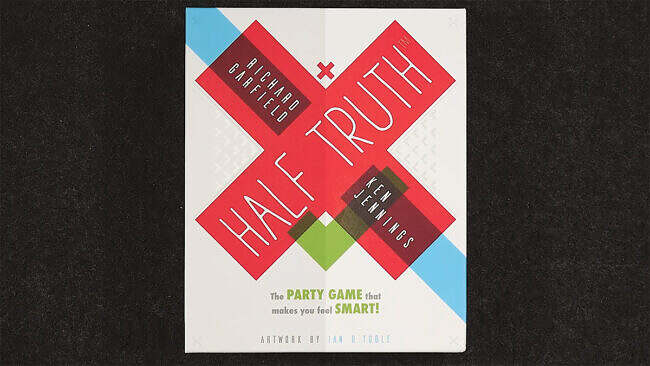 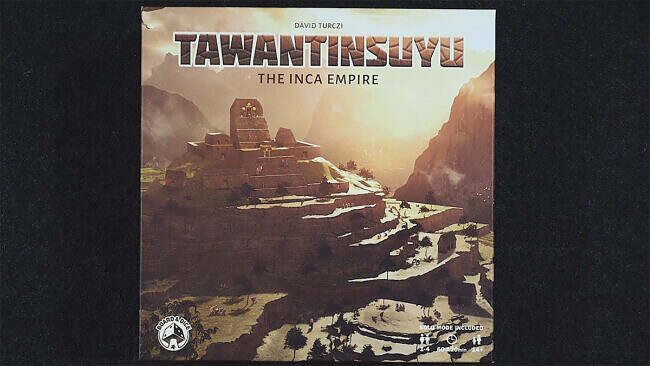 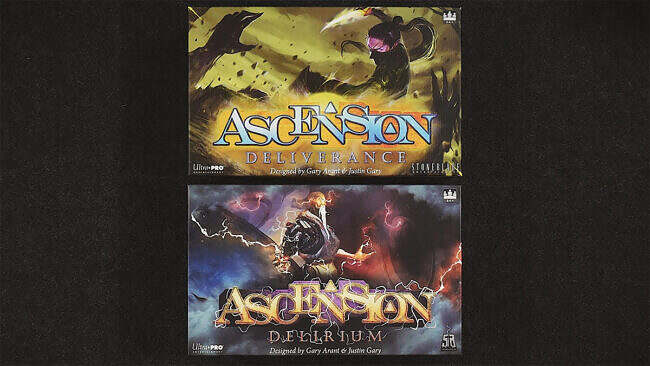 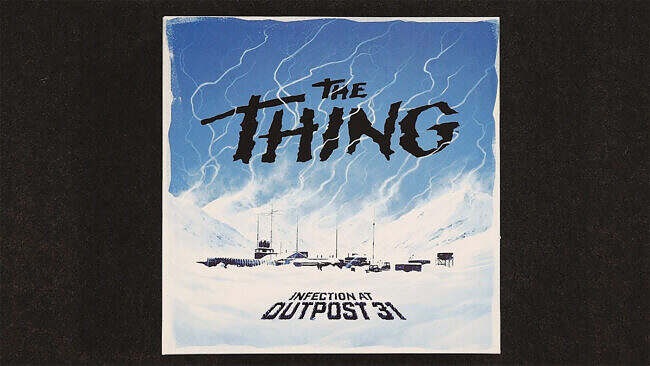 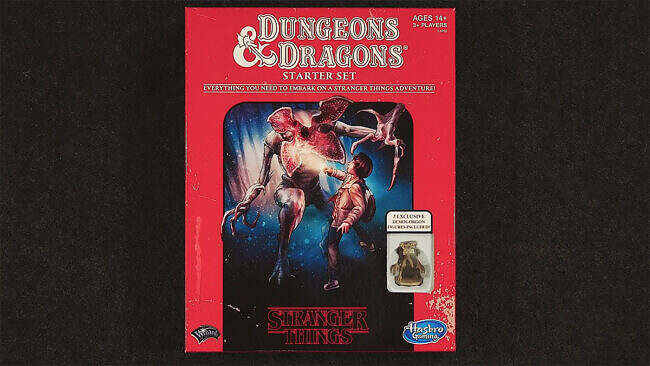 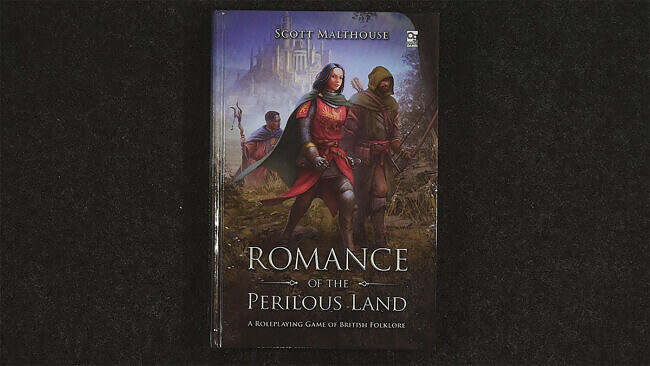 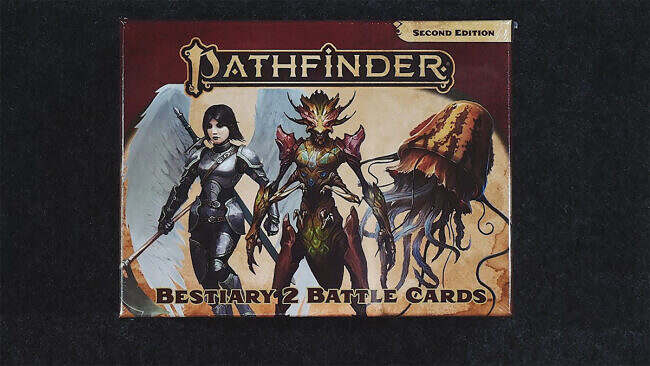 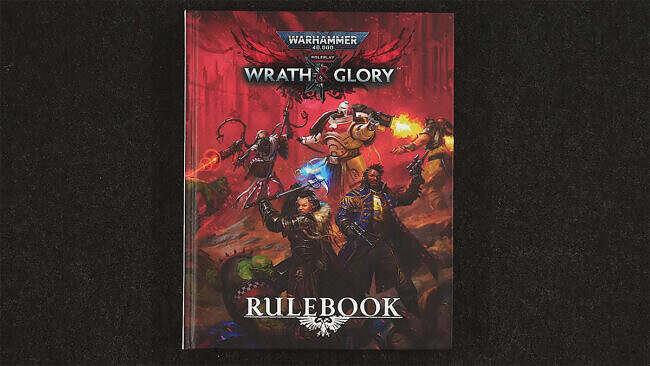 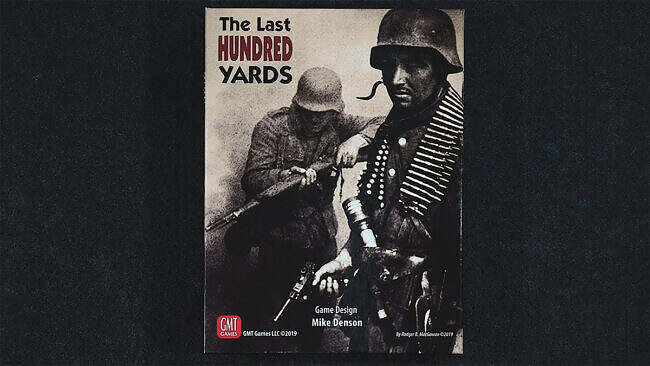 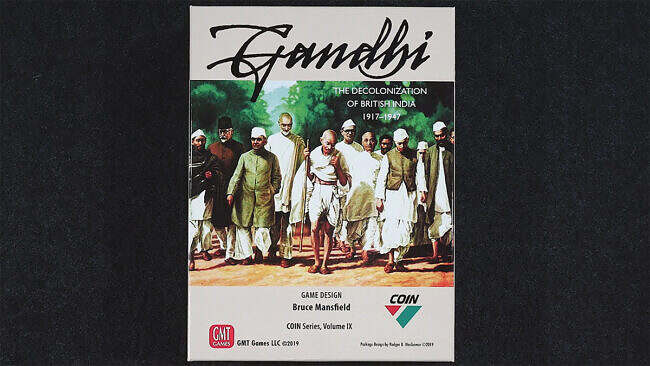