Used Games for Sale at The Gaming Gang

You can help support The Gaming Gang and score some great games at the same time! I’m presenting over 150 gently used games for sale, at radically slashed prices, and will be adding new titles on a monthly basis. Simply email me at [email protected] with the items you’d like to purchase as well as a mailing address so I can calculate shipping. Payments will be processed by PayPal. I can ship either USPS ground or USPS Priority Mail (Strangely enough, there usually isn’t much of a difference in cost between the two) and will ship within three business days of receiving your payment.

** SPECIAL NOTE ** To celebrate Black Friday and Cyber Monday if you purchase three or more games at one time, from November 25th through November 28th, I’ll take 25% off your order total (before shipping)! ~ Jeff

Legends of Andor: The Liberation of Rietburg – $9

Empyreal: Spells and Steam (This is a rather large box) – $30

Before the Earth Explodes – $5

Jeff McAleer
Founder/Editor-in-chief of The Gaming Gang website and host of The Gaming Gang Dispatch and other TGG media, Jeff tackles any and all sorts of games but has a special fondness for strategy, conflict sims, and roleplaying games. Plus, he's certainly never at a loss for an opinion...
Latest posts by Jeff McAleer (see all)
Tags: Save Money on Games 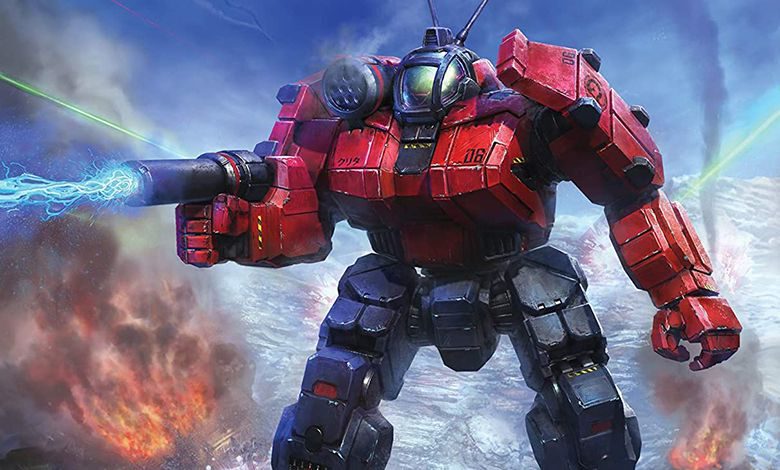 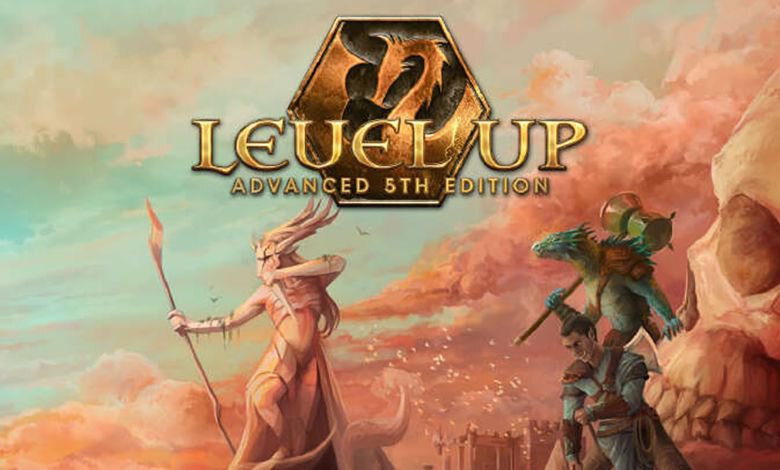 Save Big with the Level Up! Bundle of Holding 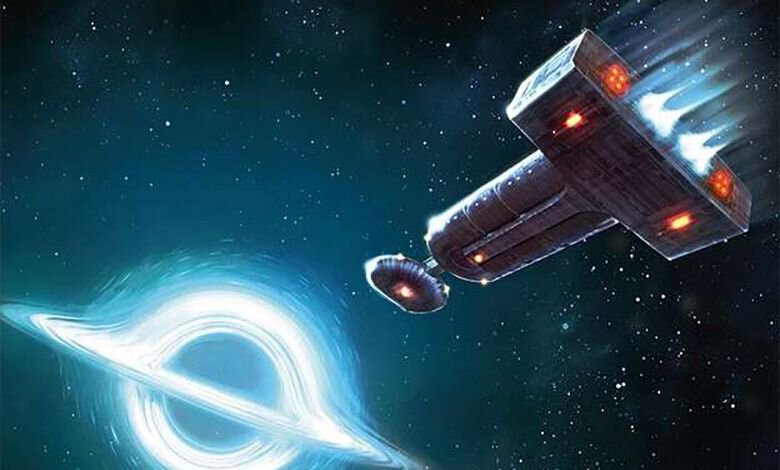 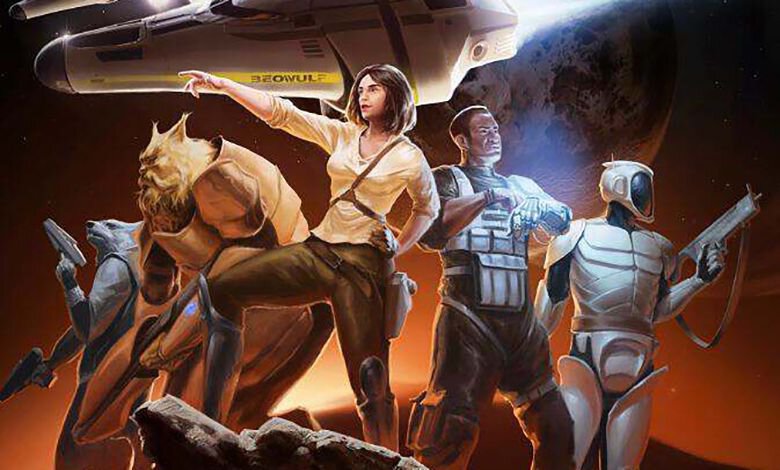 Save Big with the Traveller RPG Bundle of Holding 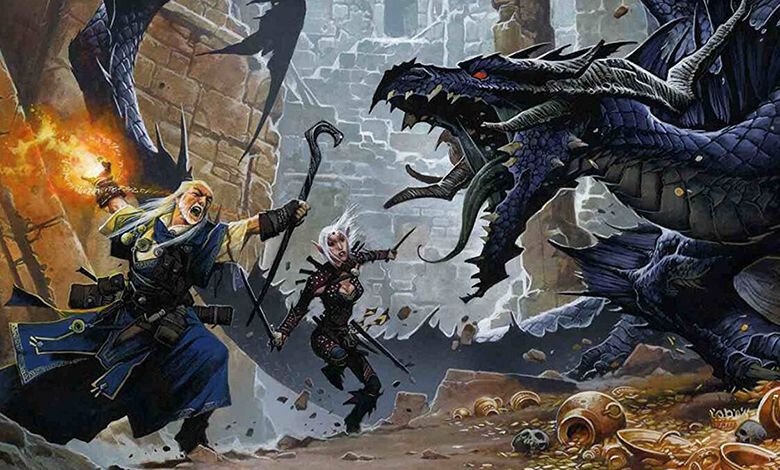 Score Huge Savings With the Pathfinder and Starfinder Humble Bundle 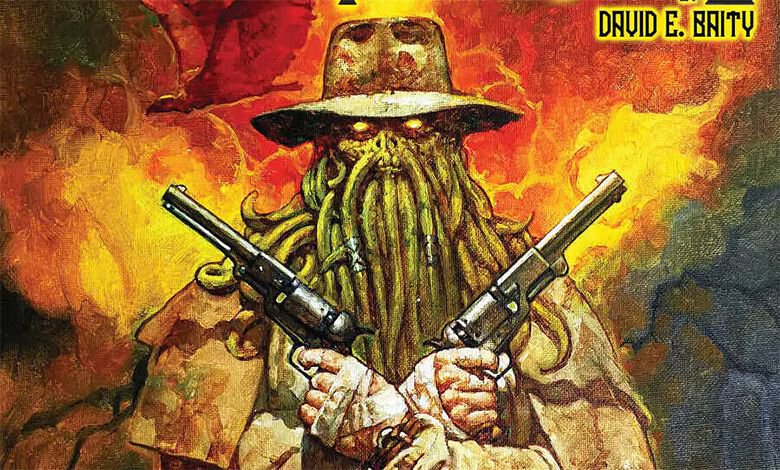