ANOMALY, an epic science fiction adventure, is releasing on November 15 simultaneously as a 370-page hardcover book (the longest original full color graphic novel ever published) and as a stand-alone tablet app. Stunning artwork and rich storytelling meet cutting-edge technology to immerse readers in the world in the way they choose to experience it.

Anomaly’s co-creators come from diverse worlds themselves – Brian Haberlin is a renowned comic book writer and artist, and Skip Haberlin is one of the country’s premier entertainment lawyers who has been at the nexis of entertainment and technology with his work with Pixar and Dreamworks. Together they wrote and designed ANOMALY’S dazzling universe, working with distinguished professors in philosophy, religion and science to develop the cultural landscape and planetary functions based on actual historical and scientific facts.

Written by Brittenham and Haberlin, with art by Haberlin and Geirrod Van Dyke, ANOMALY’s story is set in the year 2717, a time when most humans live in off-world colonies, and a single corporation, The Conglomerate, routinely conquers other planets to steal their resources. A group of explorers embark on a diplomatic mission to a mysterious planet, only to find themselves embroiled in a global conflict between its exotic inhabitants. The explorers face lethal terrain, killer mutants and deadly magic in this new world where nothing is as it seems. Brittenham and Haberlin worked with distinguished professors in philosophy, religion and science to develop ANOMALY’s cultural landscape and planetary functions based on actual historical and scientific facts.

The hardcover book also comes with a free Anomaly app that is equipped with Ultimate Augmented Reality™ technology. AR technology is just starting to catch on and has never been used to this extent for a book. It’s very user friendly — just point your iOS or Android device at the pages of the hardcover book, and more than 50 illustrations spring to life in 3D animation and interactivity. This technology gives readers additional details, images, and an entire backstory that cannot be accessed by reading alone. It’s a book with “DVD extras” built right in.

ANOMALY will also be available as a stand-alone app for multiple platforms, including iOS, Android, NOOK and Kindle, with many interactive features included. Sold at most app stores ($4.99), the app is narrated by such acclaimed science fiction and video game actors as Vincent Corazza, Nana Visitor, Olivia D’Abo, Dave Fennoy, Keith Szarabajka, Hudson Leick and Anthony Cistaro.

Publishers Weekly in a starred review called the book “a spectacular work whose storytelling looks and feels like a movie. Loaded with impressive painted visuals, an exciting story that fleshes out its characters and their very well-developed worlds, and a very engaging cast, this one’s a winner from start to finish.” 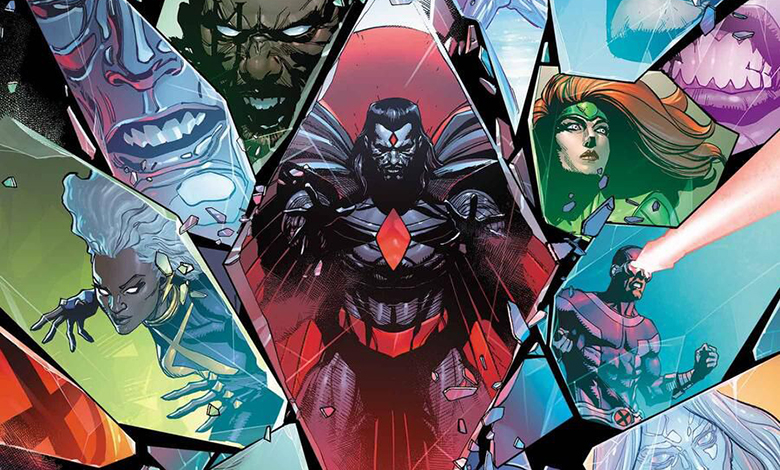 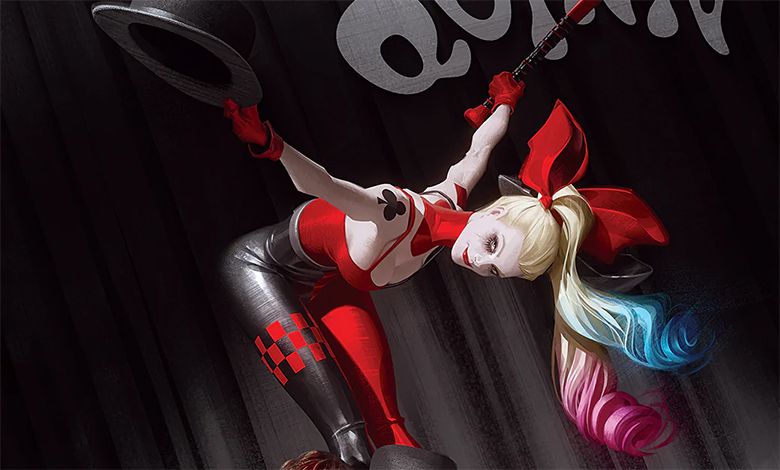 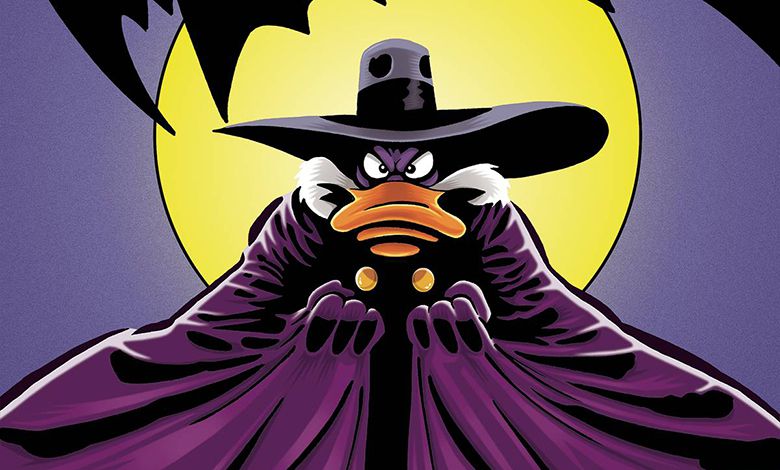 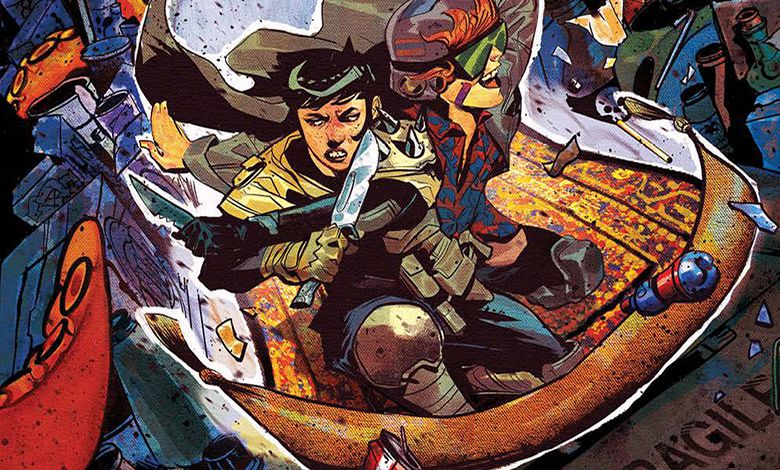