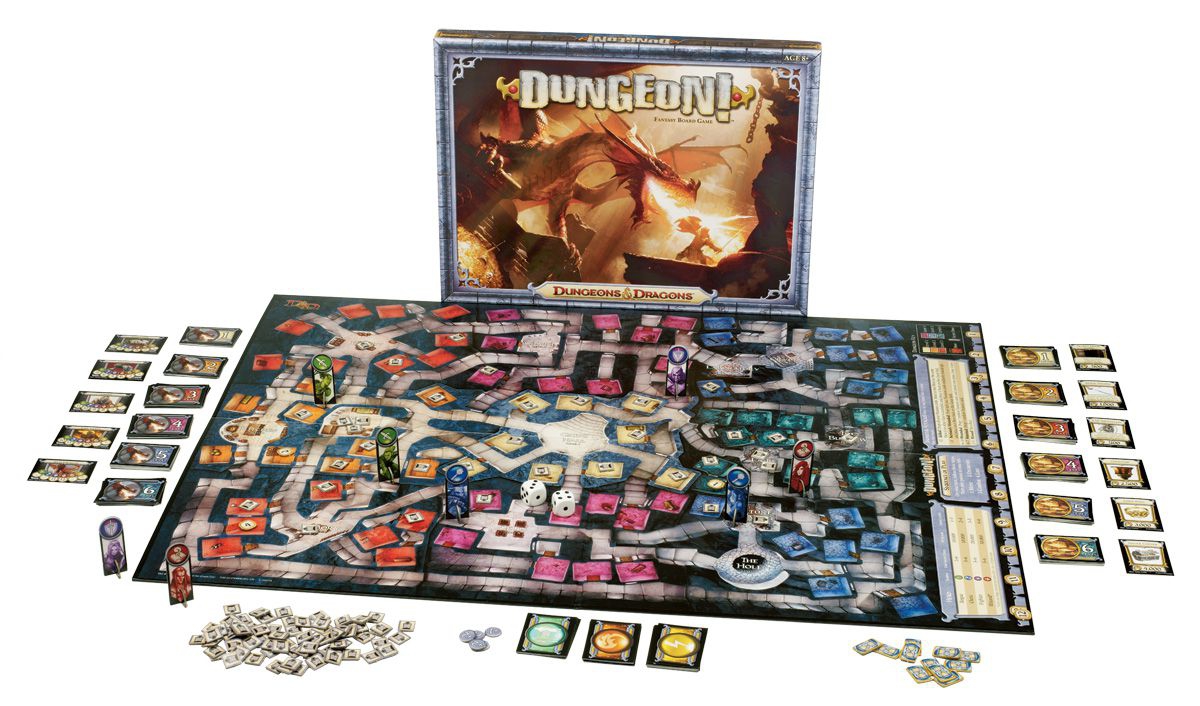 Publisher: Wizards of the Coast

Players: One to eight players

By the time I was introduced to the world of Dungeons and Dragons, I was already advanced past the ages that Dungeon! is most enjoyed. Thus I had never tried playing Dungeon! until this newest printing from Wizards of the Coast.

Upon opening the box, you’ll see that this is a no frills game. There is a board with a dungeon layout, a bunch of tokens, some cardboard standees, two dice, and several decks of mini-sized cards. I really don’t have any complaints except one, the character standees are the cardboard types that slide together . A couple of them don’t stay together correctly and when you pick them up they come apart, so you end up needing to slide them around rather than pick them up and move them. If they had included plastic stands this could have been avoided, but there is not a scrap of plastic in the game, except for the dice. I do understand as the price of the game is really, really low, but this is the one component flaw I found.

The object of Dungeon! is to move your character around the board collecting treasure by killing monsters. When you reach a certain amount of gold and make it back to the center of the dungeon, you win the game.

For gamers, this is probably one of the lamest games ever. I’m being a bit harsh, there are a lot of lamer games than this, but I’m talking about for a group of serious gamers. As a family dungeon crawl, it is actually a really good time, because the kids think it is a blast. You select a character, there are Rogues, Clerics, Fighters, and Wizards. A male and female standup of each class. There are a few differences in each. Rogues only need to roll a 3-6 to pass a secret door while the other classes need a 5-6. Clerics are basically weaker versions of fighters. Fighters are stronger versions of Clerics, and Wizards can use magic spells but can’t use magic swords.

Both Rogues and Clerics need 10,000 gold to win, Fighters need 20,000, and Wizards need 30,000. The reason for the difference is that there are six levels to the dungeon and the higher levels pay better treasure. Rogues and Clerics are pansies and will easily lose against any monsters in the higher levels. The wizard has the strongest spells, and so in theory can earn the highest rewards by mucking it up on level six of the dungeon.

Everyone starts in the great hall chamber in the center of the dungeon. On your turn, you can move up to five spaces through the dungeon. If you enter a room that hasn’t been cleared, you fight a monster there. Each room is a different color representing the level of the dungeon it is in. Draw a monster card from the correct level to see what you are facing.

The monster cards, remember all the cards are pretty small, show a picture of the monster along with their name. Underneath each is a series of icons and numbers showing what number that you need to roll with two dice depending what class your character is. The wizard can also use a fireball spell or a lightning bolt spell, and the number you need to roll of using these spells is also shown.

Play continues for each player until someone manages to get enough treasure to win. When they make it back to the Great Hall, the game is over and that player wins the game.

As I said, for a group of gamers this game is lame. However, if you have kids and play this as a family monster killing game, you’ll find that the kids will love it. My six year old had a blast playing, and was able to grasp the concept of move, fight, reward easily. So as her parents, my wife and I had a lot of fun too, because my daughter did. Families with kids aged 6 to 12 will probably really enjoy this board game that costs less than a copy of any version of Monopoly you might run across.

However, I can offer some suggestions to make the game more tolerable, because even as a family game there are some rules that are annoying and take away from the family fun that is clearly the goal of “Dungeon!”.

First off, secret doors. There are a lot of secret doors and it is annoying trying to get past them to move more easily around the board. You could spend turn after turn trying to roll a 5 or 6 to open one secret door. Plus, there is no way to track whether or not you have already opened a secret door or not. The rules suggest that you keep track on a piece of paper, which is completely ludicrous as the doors aren’t labeled in any way. Are you going to draw a map for each character? I suggest that once any character opens a secret door, it is open for everyone. Place a “Cleared” token on it (since those are the only tokens you have), and keep on trucking.

Secondly, losing treasures sucks. Sometimes you will face a monster that it will clearly be almost impossible for your character class to beat, regardless of the level of the dungeon you are in. You will leave your hard won treasure plastered all over the room, and spend turn after turn trying to roll an 11 or 12 to get it all back, unless someone else comes over and takes it all right out from under you. I suggest that you add a rule that players can drop off treasure in the Great Hall for safekeeping, if they make the trip back to the chamber. Similar to your “Stash” in Diablo. This way you can only lose the treasure you are actually carrying, while the bulk of it is safely set to the side because you dropped it off in the Great Hall. Pull some of your “Stash” cards out of Dominion to keep your stashed treasures on.

There are magic sword treasures scattered throughout the treasure decks which give you either a +1 or +2 to your roll. Make these immune to the treasure dropping rule because these come in really handy and it stinks to be forced to drop one that you were lucky enough to find. Once you are forced to drop one by a monster, it will be even harder to get it back because you no longer have the bonus to try and beat him. Remember, you are trying to have a good time with the kids, let everyone keep their magic swords once they find one. This only applies to the first sword they find though. If they find more than one, the second isn’t immune to being dropped.

And let’s talk about Wizards. At the beginning of the game, if you have a wizard, you roll a die and add 6 to it to determine the number of spells you get to use during the game. There are only three spells, the fireball, lighting bolt, and the teleport spell. These are represented by cards. So if you roll a 2 you get to pick 8 cards from the available cards. Once a spell is used, you place it to the side. You cannot use it again until you return to the Great Hall and rest. For each turn that you rest, you gain one of your spell cards back. So you could sit there for eight turns doing nothing, relearning all of your spells, because the wizard is pretty useless without his spells. You might be able to beat some level one and two monsters without any spells, but you have to earn the most gold in order to win, so the heck with the lower levels.

Alternatively, you could allow the teleport spell to only be used to take the wizard back to the Great Hall. Then they could get two spells back for each turn they spend waiting there (rather than one per turn). The wizard having to wait to relearn their spells is in theory balanced by the fact that they attack at a distance, so do not run the risk of being attacked by the monsters, and so will not drop their treasure. That’s bull. Any amount of time that players have to sit doing nothing turn after turn while they relearn the spells takes fun away from that player. Make them susceptible to attack like every other player. This way they will have to spend time stashing their treasure like everyone else, and even it all out.

There are a lot of ways the rules of the game could be better, like having the Cleric actually be more effective against the undead (they aren’t), or allowing the Rogue to attempt to steal from other players (they can’t), or being the only class that can pick up dropped treasures, or letting them have the ability to attempt to sneak through a chamber, or letting players join together to defeat a very nasty monster (sorry, not enough treasure cards included to let this happen). But then again this is a very simple family fantasy dungeon crawl game, so compared to Monopoly, or Pay Day, or Life, it is the best game ever to play with the kids and needs no modification. It’s probably the least expensive game of its type on the market, and worth every penny. 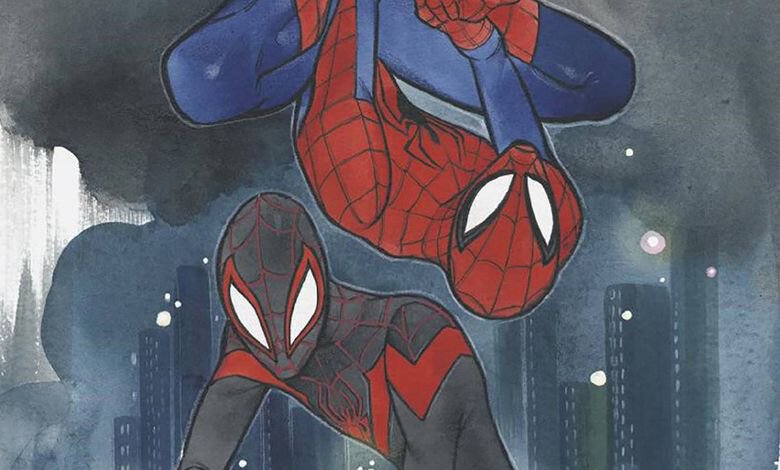 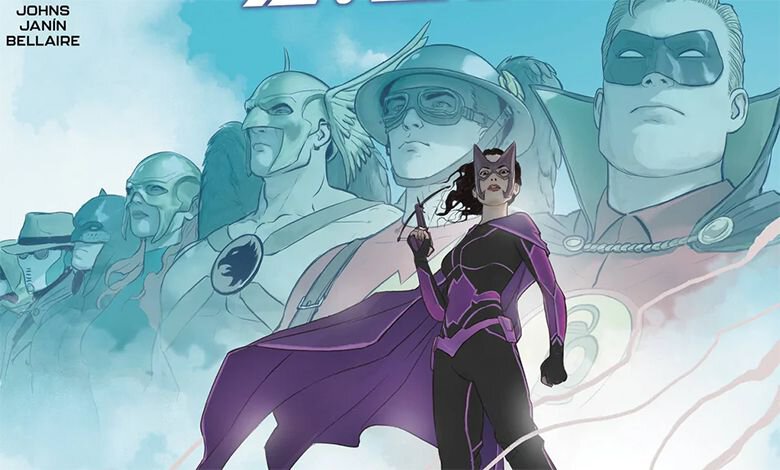 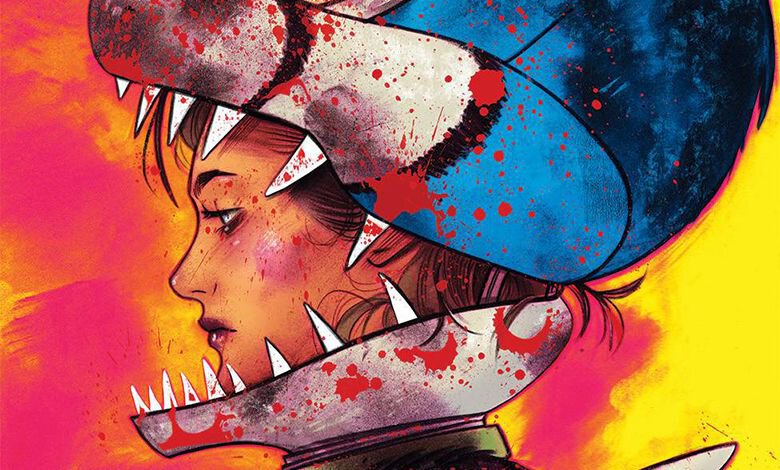 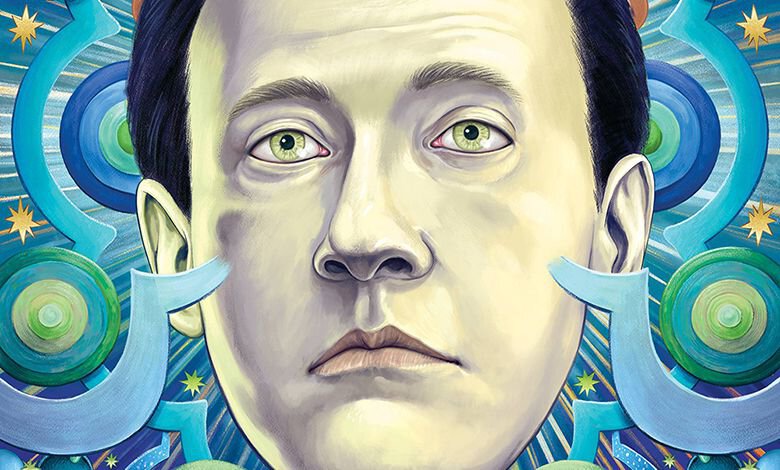 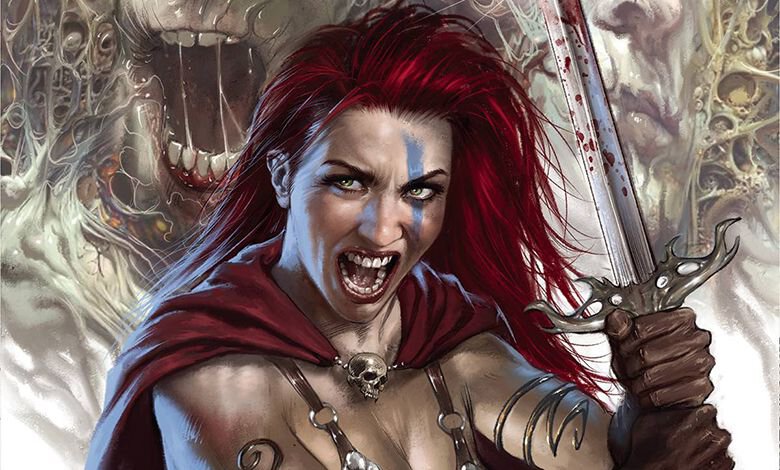 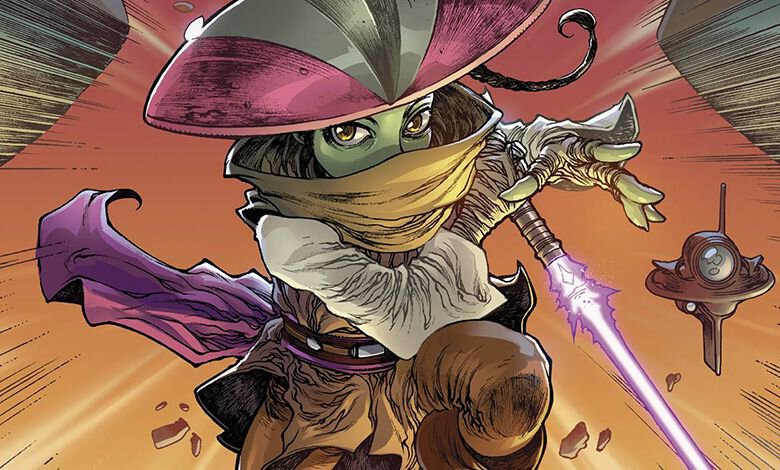 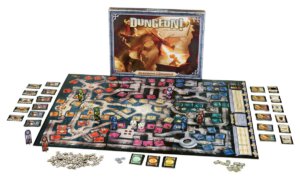 For gamers, this is probably one of the lamest games ever. I'm being a bit harsh, there are a lot of lamer games than this, but I'm talking about for a group of serious gamers. As a family dungeon crawl, it is actually a really good time, because the kids think it is a blast.
6
Average 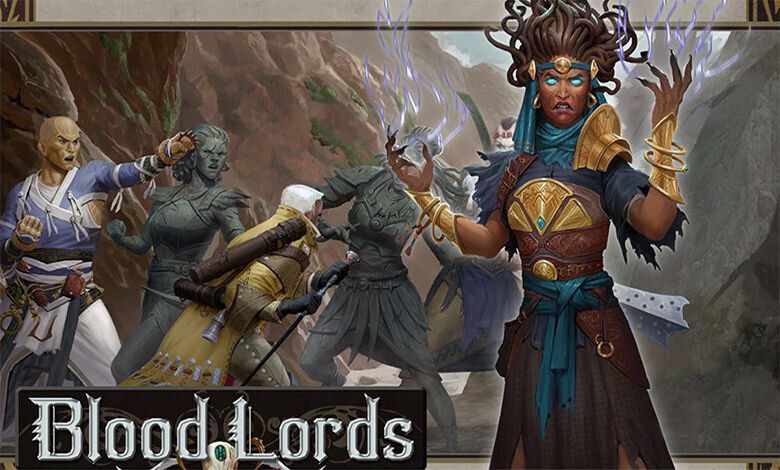