Marvel’s unlikely hit character Gwendolyne Poole, otherwise known as GwenPool, will be receiving her very own Pop! Vinyl figure from Funko this February. If you aren’t familiar with the character, GwenPool is an amalgamation of Gwen Stacy and Deadpool. The character believes the world around her is a fantasy, which allows her to dish out a stunning amount of guilt-free violence. The GwenPool Pop! will be available with three versions: unmasked with a katana, masked with a katana and masked with a pistol and cell phone. The cell phone version will be an exclusive for Toys R Us while the unmasked variant will only be sold at Walgreens. Yes, I have to say it’s strange when I walk into a Walgreens and see they have Pop! figures on the shelves.

Gwen Poole, aka GwenPool, has left the real world to join the world of Funko Pop! vinyl!

A longtime fan of the Marvel Universe, The Unbelievable GwenPool is eager to make a consequence-free impression on the world! Collect her with her mask and katana, with her mask and cell phone (exclusively at Toys R Us), or unmasked (only at Walgreens)!

Add GwenPool to your collection this winter!

Jeff McAleer
Founder/Editor-in-chief of The Gaming Gang website and host of The Gaming Gang Dispatch and other TGG media, Jeff tackles any and all sorts of games but has a special fondness for strategy, conflict sims, and roleplaying games. Plus, he's certainly never at a loss for an opinion...
Latest posts by Jeff McAleer (see all)
Tags: Funko, Gwenpool, Pop Vinyl 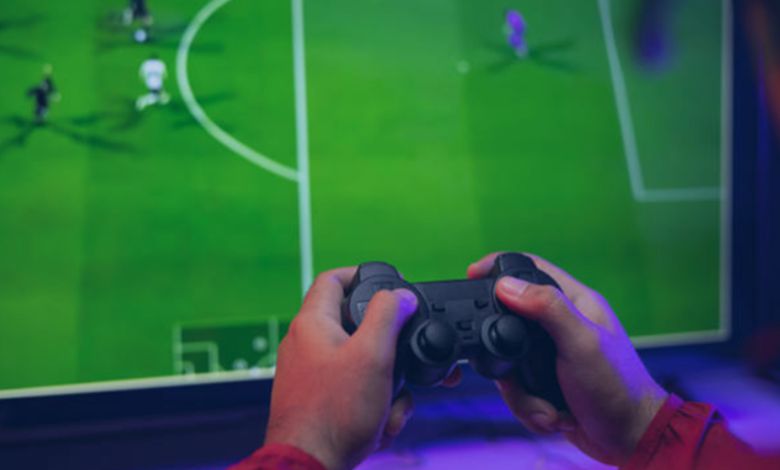 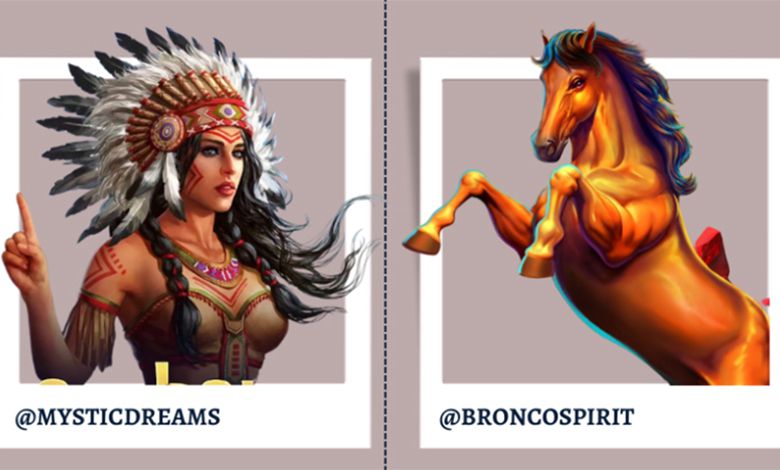