Tonight’s Spooktacular entry is not only an nicely creepy tale but the parent program, Dark Fantasy, also happens to hold a place in radio history. Granted, the series didn’t have a long run over the airwaves but it does hold the distinction of being the first chiller type program to air coast to coast which wasn’t produced in one of the big three cities of radio: Chicago, Hollywood, and New York. In fact, Dark Fantasy originated out of Oklahoma City by way of NBC affiliate WKY.

Be sure to check out last year’s Spooktacular entry The Demon Tree as that’s another great episode of Dark Fantasy.

In this tale, a traveler stops to fill up at a gas station and encounters a strangely out of place elderly man who happens to be heading his way. The old fellow knows exactly where the traveler is heading and offers to take him there. Of course, there’s much more than meets the eye as the duo makes their way down the Pennsylvania Turnpike. Kick back and give a listen to the show as it originally aired on March 20th, 1942. 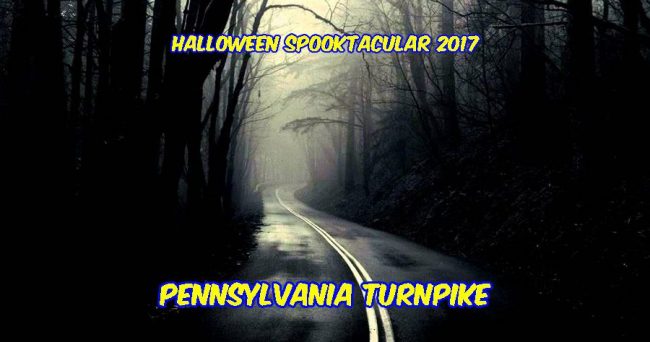