This morning’s Spooktacular show is certainly an interesting one. Escape may have been the lesser of the two famous chiller sort of shows, when compared with Suspense, but the program did break out some creepy episodes from time to time. In Abominable Snowman (which originally aired on September 13th, 1953) a group of hunters are in the Himalayas on the trail of the mysterious and elusive yeti. 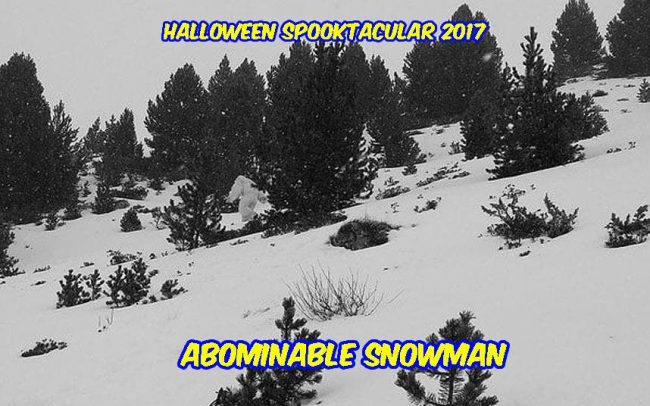