One of the best of the early radio shows devoted to giving listeners the creeps was Lights Out. Although Inner Sanctum Mysteries gets a lot of credit as the scariest of the programs in the 1930s (mainly due to the creaking door sound effect which opened the show) for my money Lights Out leaves Inner Sanctum in the dust. Wyllis Cooper was the creator of Lights Out in 1934 and is, alongside his replacement Arch Oboler, one of the two true masters of old time radio horror.

The second episode of the 1936 season was Cat Wife, featuring Boris Karloff. The story became so popular Lights Out would restage it twice more in the next couple years as it was voted by the listeners as their favorite tale. While the 1936 broadcast survives I happen to like the 1938 production better so I’ll share it here. Karloff was staying in Chicago (where Lights Out originated for NBC) at the time to perform in five straight weeks of stories for the show.

In Cat Wife, Karloff plays a husband who’s being driven to the end of his rope by his more-than-likely unfaithful wife. A wife some would say is quite “catty”…

Turn down those lights and give a listen to Cat Wife as it aired back on April 6th, 1938.  Or better yet, “Lights out, everybody.”

Interestingly enough, although Wyllis Cooper had left Lights Out after the 1936 season (leaving the series in the more than capable hands of Oboler) he was still very much a fan of Boris Karloff. So much in fact, he wrote the script for Son of Frankenstein which premiered in 1939 and was not only Karloff’s last turn as the monster but also the final Universal “A” budget monster movie. 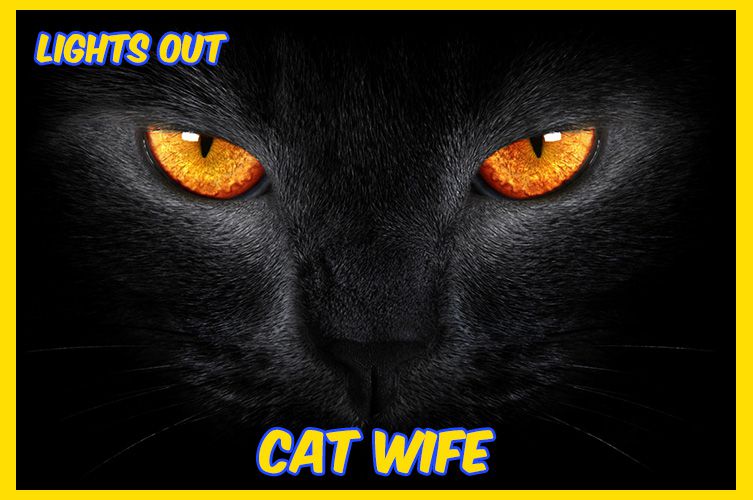 Unboxing and First Look at 1848: Australia on The Gaming Gang Dispatch #720

Unboxing and First Look at Absolute War! The Russian Front 1941-45 on The Gaming Gang Dispatch #718