Across the pond in the United Kingdom the art of radio drama has never completely died out as it has unfortunately here in the States. An interesting spook show on the BBC 4 in the 1980s was Fear on Four. These terror tales tended to be rather bleak too and many times bad things ended up happening to good people, regardless of the circumstances.

Tonight’s episode is a creepy little winter tale of suburban horror featuring a strange snowman only children can see?

So turn out the lights and get ready for The Snowman Killing on Fear on Four from it aired January 3rd, 1988. 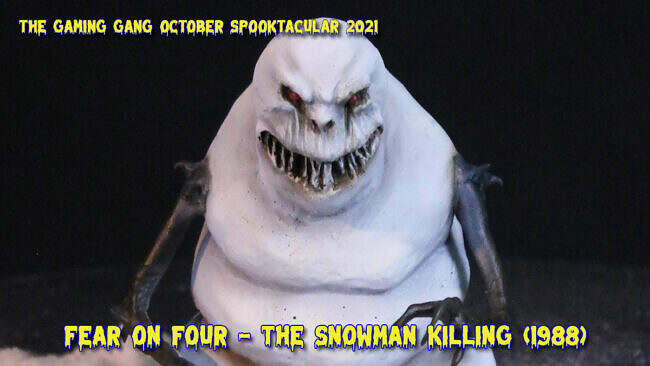