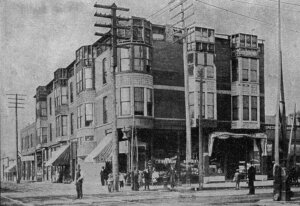 One of the earliest radio programs to focus primarily on horror tales was Lights Out. When the series ran locally in New York, and then in Chicago, the stories were mighty grisly as they aired on Wednesdays at midnight. Then the show made the jump to national broadcast wherein the stories needed to be toned down; but not by much! Lights Out featured two luminaries of radio drama (and horror) in Willis Cooper in the beginning to be then followed by Arch Oboler. It’s the Oboler years during the 1940s which make up nearly all the surviving episodes.

It wasn’t unusual for Arch Oboler to use historical murderers as the basis for villains on the series. For Murder Castle, Oboler takes on Chicago’s very own serial killer H.H. Holmes (aka Herman Webster Mudgett) although in the story his name is Henry Stewart. Also featured is the labyrinthian, block long hotel Holmes – or Stewart in this case – built prior to the 1893 Worlds Fair in which an untold number of killings took place. 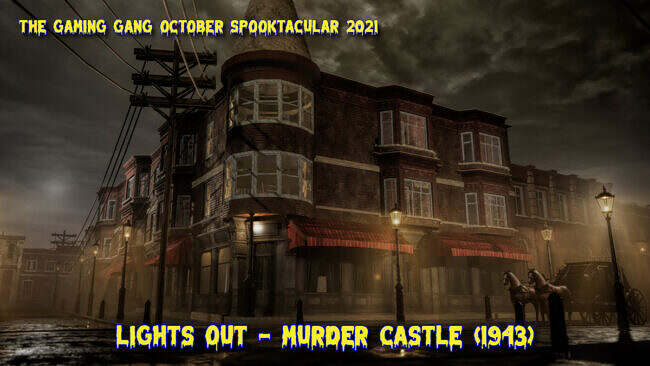