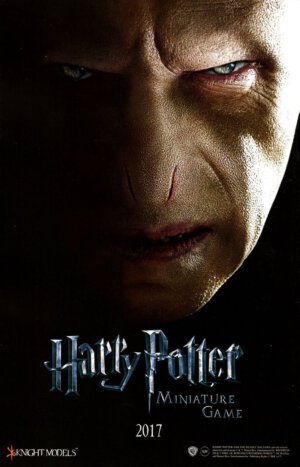 Knight Models has revealed the first figure image for the upcoming Harry Potter Miniatures Game on Instagram and the mini is that of Alastor “Mad Eye” Moody. Potter fans are no doubt anxiously awaiting more info about the game, as well as what miniatures which will be produced, but details about the 2017 game have been more difficult to track down than Lord Voldemort himself. I will mention Knight Models is known for releasing fantastic looking minis long before rules to use those minis arrive and that could be the case with Harry Potter; the Marvel universe already has around forty miniatures but no rulebook in sight.

I will also point out I’ve not seen any Knight figures up close and personal but the photos always look fantastic as the larger scale of 35mm allows for a bit more detail than some modern 28mm. That said, casual Potter fans will want to keep in mind the miniatures are provided unpainted and Knight Models are certainly not inexpensive. In my opinion, 19.95€ for an individual human figure in 35mm is pretty pricey regardless of the detail. Then again I’m sure getting a license for DC, Marvel, or Harry Potter sure isn’t cheap.

Here’s the Alastor Moody figure which Knight indicates is 35mm and not a much larger pre-production master: 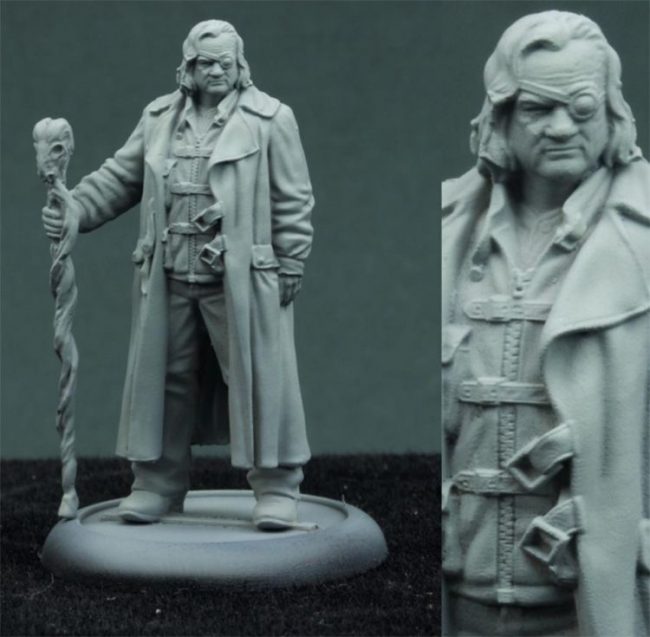 Amazing Tales Reviewed on The Daily Dope for March 15th, 2018