Hero Games has released two new PDF supplements, on DriveThruRPG, for Fantasy Hero. Here’s the scoop on both books: 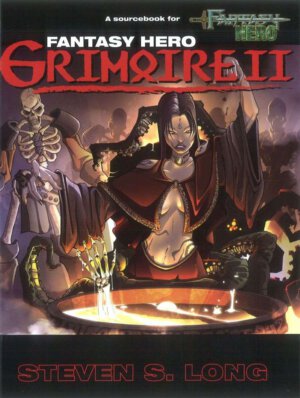 A Fantasy Hero game can always use more spells for wizards to cast, characters to find in long-lost libraries, and evil sorcerers to wield against heroes. The Fantasy Hero Grimoire II features hundreds of new spells for your campaign, in ten categories:

All spells are described using a common “spell template” for quick, easy reference, and include multiple options for easy cusomization. Every spellcaster can find some new magics for his spell book in The Fantasy Hero Grimoire II. 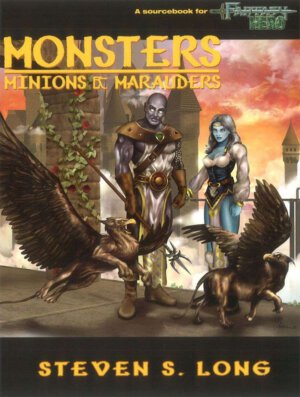 What’s a Fantasy Hero game without dragons, giants, and other monsters to fight? Monsters, Minions, And Marauders provides you with complete game information for nearly a hundred monsters suitable for any Fantasy game.

No matter what your campaign or you Fantasy world are like, Monsters, Minions, And Marauders has just the right monsters for you!