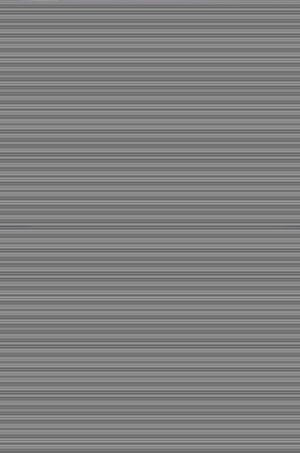 Yesterday Renegade Game Studios announced they’re teaming with Hunters Entertainment once again to release a new roleplaying core book. Built on the same engine which drives the hit Kids on Bikes (see my review here), Teens in Space will move the action to the far flung reaches of the stars. The 122 page hardcover book will arrive in August and carry an MSRP of $25.00.

The sound of the photon-powered battering ram echoes in your ship. Your Sollemnean pilot informs you that the doors have an 83.4% chance of breaking with the next hit. The cyborg dog to your right is checking and rechecking her enhancements. Your hand rests on the blaster at your hip as you hear the battering ram powering up again. As it hits, the sound of metal rending sends the rest of your crew to high alert. But you smile. This is going to be fun..

In Teens in Space, you’ll venture into the cosmos for adventure and profit. Along the way your crew’s bonds will be tested, your ship will malfunction, and you’ll probably get shot a few times. But that’s all in a day’s work for Teens in Space!