The Epic Games Store has provided another week of free PC games and this time out we have four titles on the agenda including Gone Home, Hob, Drawful 2, and the brand new Totally Reliable Delivery Service. These titles can be scooped up through April 9th at 10am CST; TRDS is through April 8th and might only be a free week of play – it’s not made entirely clear. 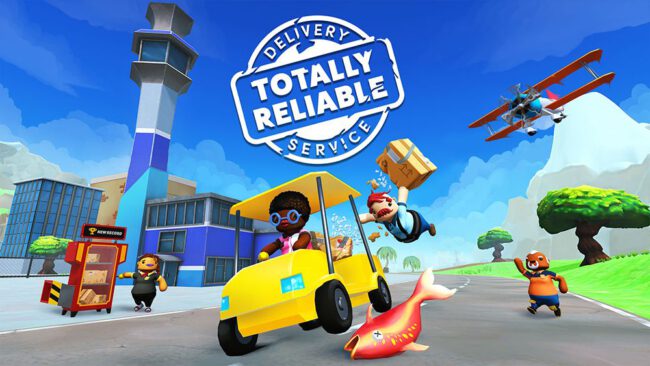 Buckle up your back brace and fire up the delivery truck, it’s time to deliver! Join up to three of your friends and haphazardly get the job done in an interactive sandbox world. Delivery attempted, that’s a Totally Reliable Delivery Service guarantee!

Local and Online Multiplayer: Go it alone to ensure the safety of your deliveries, or join your friends and put your teamwork to the test.

Controlled Noodly Chaos: Unpredictable ragdoll physics meets snappy platforming. Sprint, leap, dive, and grapple with ease, but collide with something and you’ll be knocked out cold!

A World of Distractions: Take a break from deliveries and play around! The world is chock full of toys, vehicles, and machines that can be used for work or play.

Ragtag Crew: Customize your blue-collar workers and get your rear into gear, it’s time to deliver! 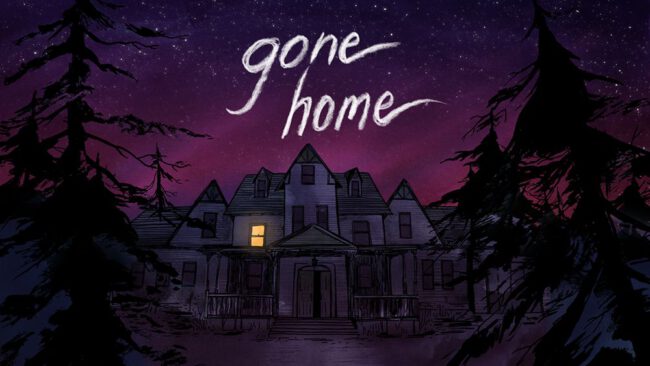 Gone Home from The Fullbright Company

You arrive home after a year abroad. You expect your family to greet you, but the house is empty. Something’s not right. Where is everyone? And what’s happened here? Unravel the mystery for yourself in Gone Home.

Gone Home is an interactive exploration simulator. Interrogate every detail of a seemingly normal house to discover the story of the people who live there. Uncover the events of one family’s lives by investigating what they’ve left behind. 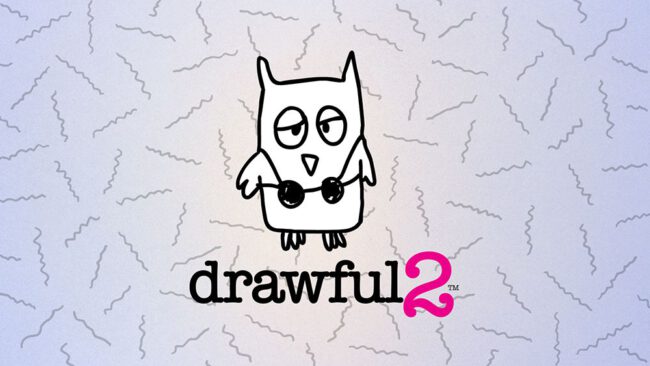 The team behind the hit party games Fibbage, Quiplash, and YOU DON’T KNOW JACK presents Drawful 2, the game of terrible drawings and hilariously wrong answers!

You use your phone or tablet to draw weird and funny things like “pitcher of nachos” or “death by trombone.”

The other players type in what they think the (probably terrible) drawing is and those become the multiple-choice wrong answers. Then everyone – even an audience of potentially thousands – tries to guess the REAL answer.

Drawful 2 includes new features like the ability to add your own user generated prompts to make even crazier custom games with your friends, as well as expanded tools for streaming including censoring players.

Drawful 2 is a go-to party game that everyone can play and enjoy!

NOTE: Drawful 2 is in English only.

NOTE: This game is local multiplayer, but can be enjoyed over streams with remote players. 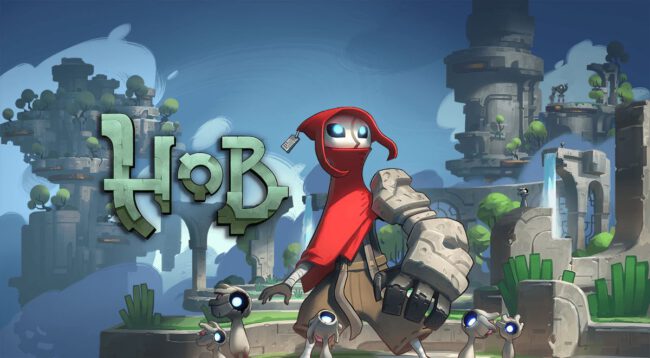 Hob is a vibrant, suspenseful action-adventure game set on a stunning and brutal world in disarray. As players delve into the mysteries around them, they discover a planet in peril. Can it be mended, or will the world fall further into chaos?

WORDLESS NARRATIVE
Presented without text or dialogue, Hob’s story is revealed as you explore the planet and interact with the strange lifeforms that inhabit it.

TRANSFORM THE WORLD
Solve puzzles and repair the planet. The landscape will change before your eyes, opening new areas to uncover and explore.

GRAPPLE, PUNCH, and WARP
Use your mechanical glove-arm abilities for traversal as well as combat.