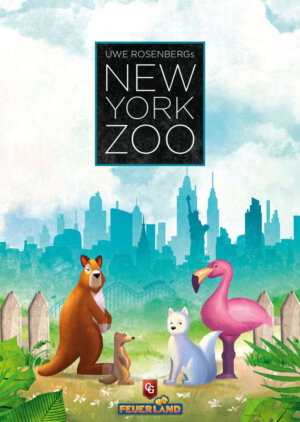 Fans of Uwe Rosenberg’s game designs will want to take note of a Capstone Games release coming this summer. In New York Zoo, players will compete to create their own zoos, from Tetris-like pieces, and populate them with various animals in order to score the most points. The game is for one to five players, ages 10+, plays in 30-60 minutes, and will carry an MSRP of $39.99 when it arrives August 26th.

In New York Zoo, you are designing an animal park. Build enclosures, introduce new animals, and raise their offspring. The first player to cover all the construction spaces on their zoo board with Enclosure Tiles and Attractions wins the game.

Gameplay is straightforward, as you have only two options on your turn: Build a new enclosure in your zoo or populate your zoo with more animals. But be sure to time your actions well since you want your zoo to participate in as many animal breedings as possible.

Build your zoo with unique animal encounters and attractions, populate your zoo with meerkats, flamingos, kangaroos, penguins, and more, and be the first to complete your zoo to win! This is the latest game from acclaimed designer Uwe Rosenberg. 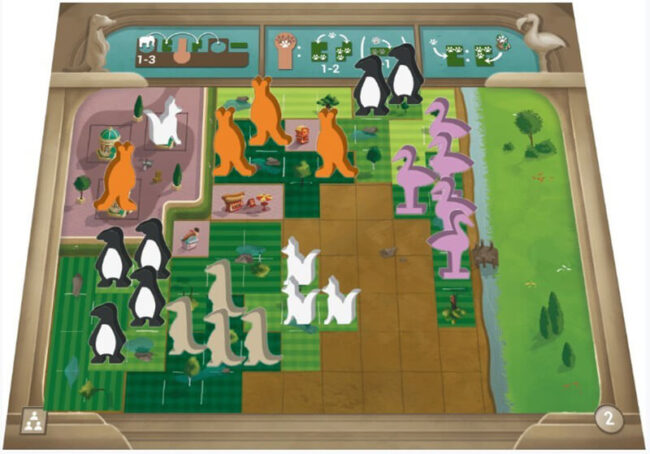